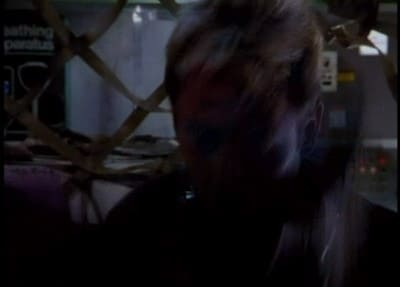 Its Career Week at Sunnydale High and Buffy is faced with the reality that she has no future apart from that of a Slayer. Meanwhile, in order to stop the Slayer from ending his plan to restore Drusilla’s strength, Spike sends four deadly assassins to ensure the Slayer has no future. Also, a mysterious girl is following Buffy and Angel around and Xander and Cordelia are trapped in Buffy’s house after being attacked by one of the assassins. 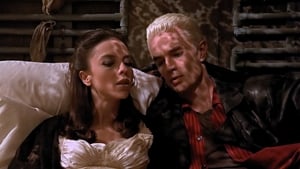 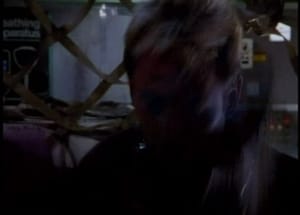