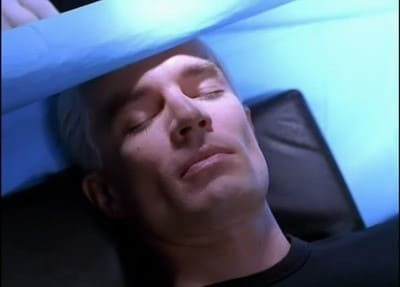 Riley is in bad shape due to the drugs pumped into him by Prof. Walsh from the Initiative. A special government doctor needs to operate on Riley before his body can no longer support his heart rate of 150. Riley, however, is doing everything he can to avoid the medical treatment. It may be because he is scared of what the doctor may do to him, or he may just not want to be a normal man again. It’s up to Buffy to get Riley to the operating room on time, which of course she does, but someone else gets in the way. Spike’s plan is to force the doctor to remove the chip from his brain, therefore freeing him for slayer killing. 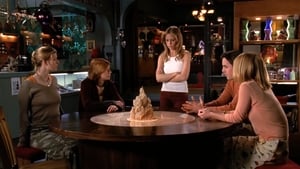 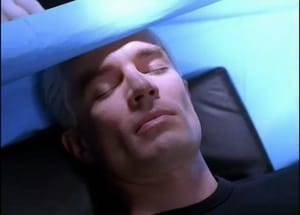