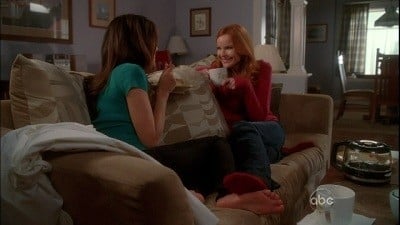 Gaby covertly meets Bree when Carlos forbids them from being friends after learning the truth about his mother’s death. Meanwhile, saved by the late Beth Young’s kidney donation, Susan begins to have some inappropriate dreams about Paul; Lynette is reluctant to be the “plus one” when she accompanies Tom to a weekend conference featuring the nation’s top executives; and Felicia tries to regain Mrs. McCluskey’s trust in her campaign to bring down Paul Young. 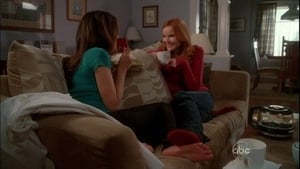