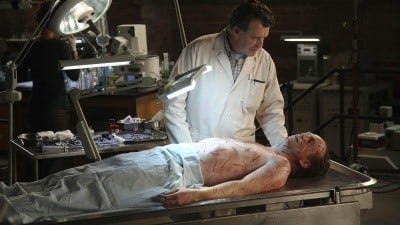 The team is called in to investigate why a man jumps out a window because he thinks he’s being attacked by butterflies. Olivia gets some breaks in solving the case from her former partner and that she is so desperate to rid herself of him that she demands to go back into the tank. Meanwhile, some former friends and current foes of Peter find out that he’s back in Boston. 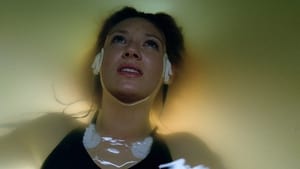 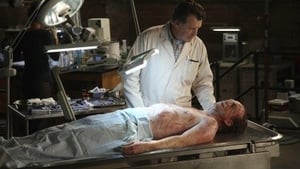