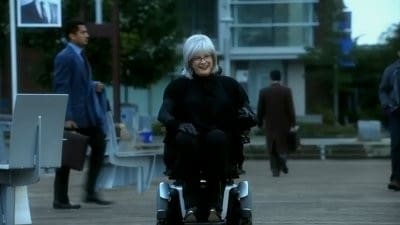 “Five-Twenty-Ten” is the seventh episode of the fifth season of the American Fox science-fiction/drama television series Fringe, and the show’s 94th episode overall. The episode premiered in the United States on November 16, 2012.

It was written by Graham Roland and directed by Eagle Egilsson. 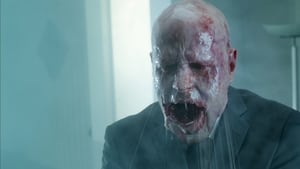 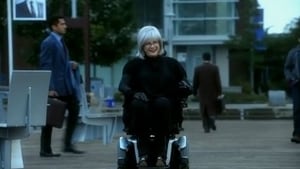