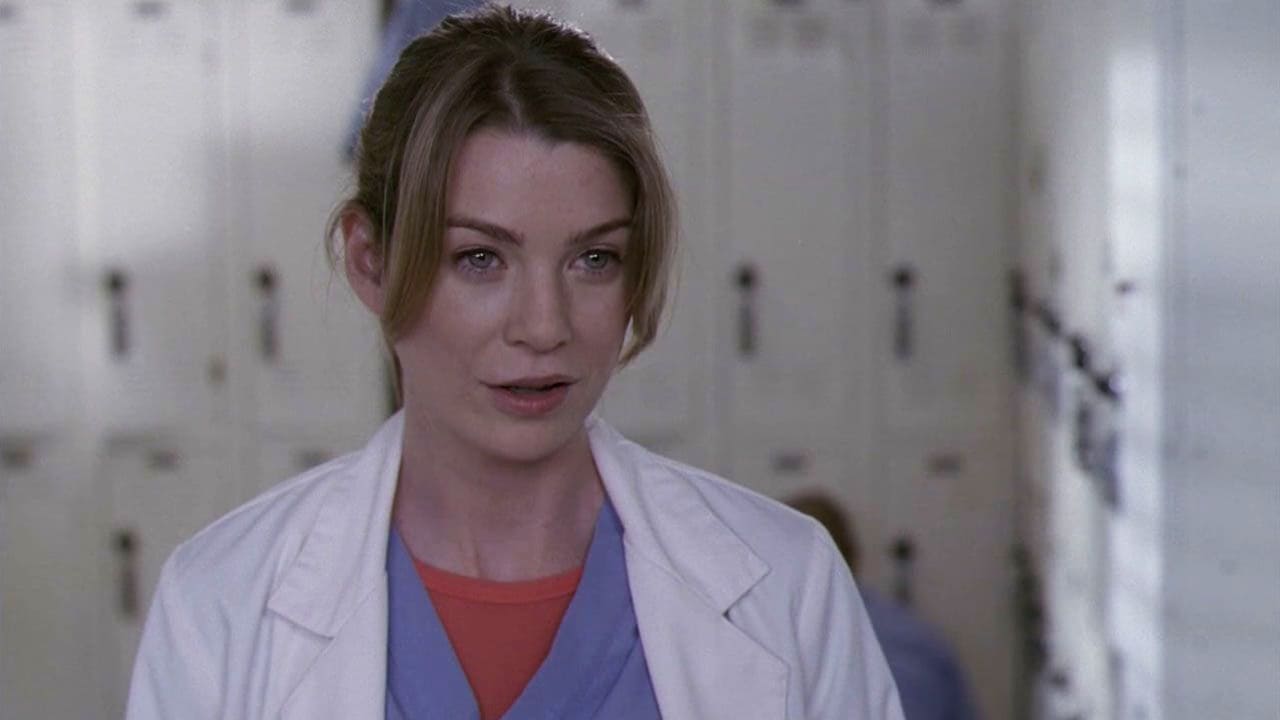 Derek and Meredith try (unsuccessfully) to be discreet as they spend the night together at Meredith’s house, but their haggard appearance speaks volumes to everyone – including Bailey, who warns Meredith to end the relationship. Meanwhile George suspects an anesthesiologist of drinking on the job but is reluctant to speak up about it, Alex treats a former competitor who now finds honor in self-mutilation, Izzie has to deal with a patient who won’t let go of his girlfriend – literally, and Cristina seems to be battling a case of the flu. 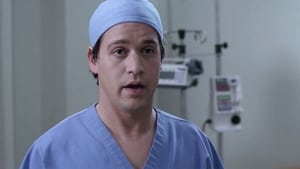 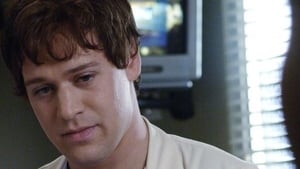 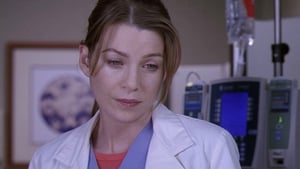 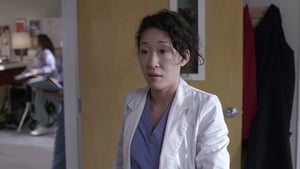 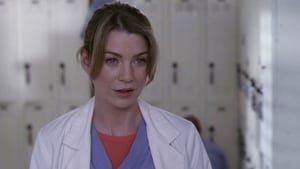 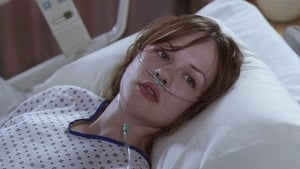 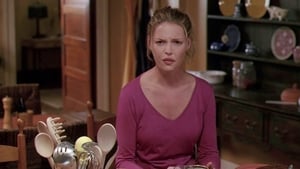 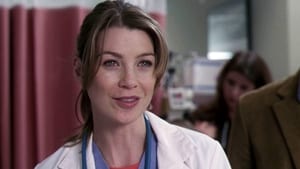 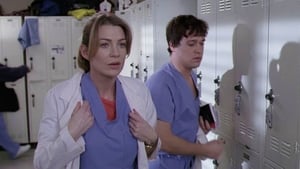 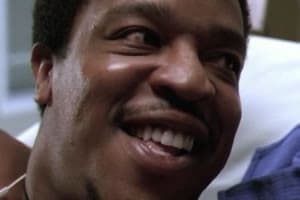