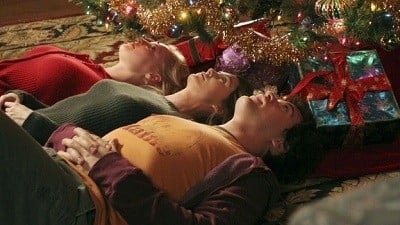 
Plot : Grandma Got Run Over By a Reindeer

The holiday season has started but not everyone is in a festive mood. This is Alex’s last day in the hospital unless he passes his boards practical exam the next day, thus everyone helps him to review so that he succeeds. However, Izzie is not happy about the others helping him and Meredith has to remind her of the true spirit of the Christmas holiday. Justin is in need of a new heart. One is available but he does not want it because he does not believe Santa gave it to him as his mother said. Cristina and Burke, both handling Justin’s case, have opposing views on the matter due to their different stances on religion. Despite a reconciliation with his wife, Derek isn’t in a festive mood. George has a simple case of a woman who has a bleeding ulcer, he realizes that the ulcer is caused by her entourage but fails to keep them away, with the consequence that it perforates. 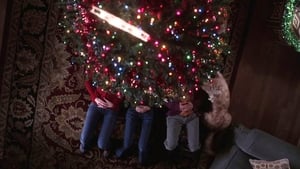 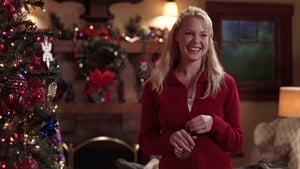 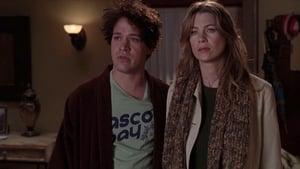 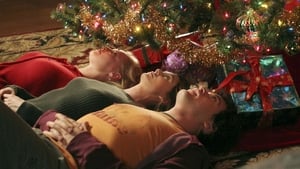 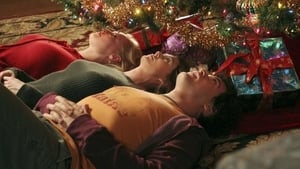 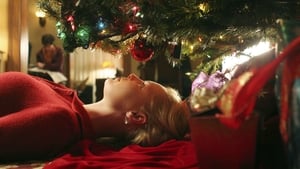 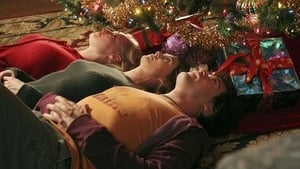