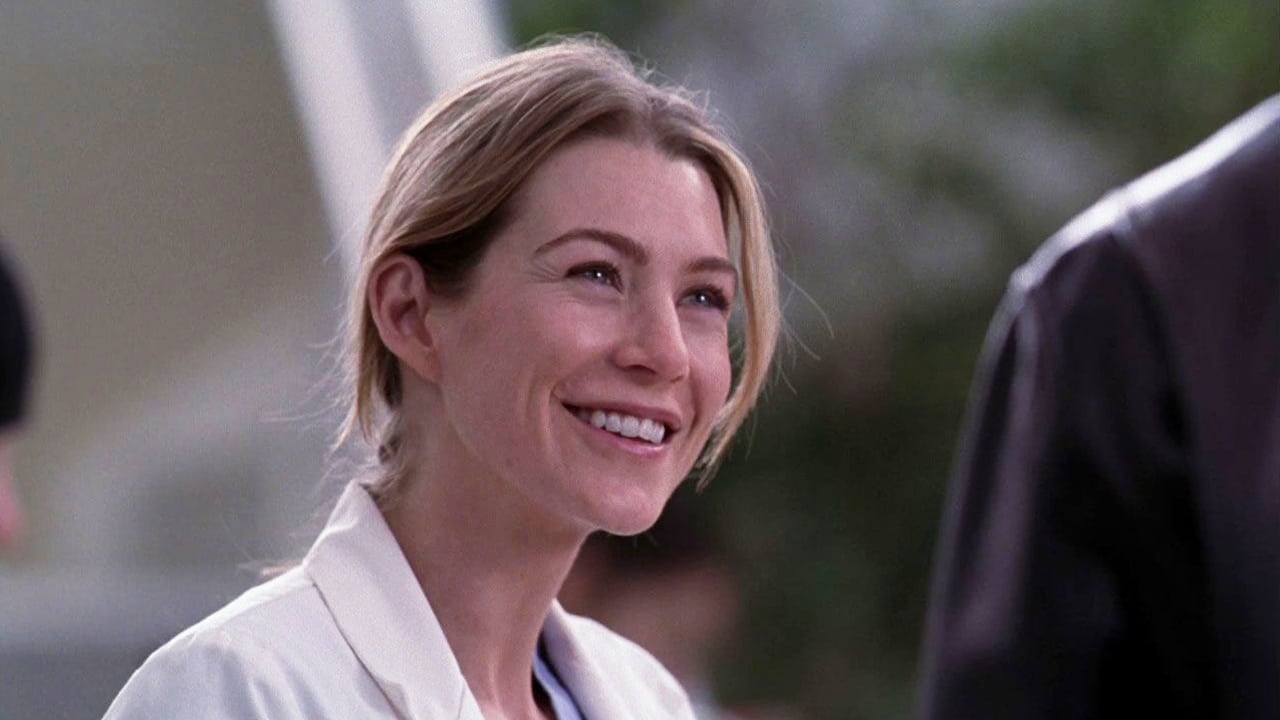 Derek and Addison’s relationship is rocked to the core when a former friend comes to Seattle Grace and his presence promises to shake things up for a few members of the staff. Burke and Cristina’s relationship is affected when one of her secrets is outted. Alex and Izzie are having similar reactions to their closet scenes during the Code Black crisis. On top of this a cocky doctor shows up to piss Derek off in all kinds of ways. A patient is suffering from constant orgasms and her condition sparks interesting conversations among the staff. George is trying to figure out how to get Meredith to see him as more than just a housemate. Another patient, that Derek is treating, is dealing with a rare disorder and needs his parents support and understanding. Burke has a patient who inspires him to talk to Meredith and Cristina about doing what they say they will. Meanwhile, Meredith learns more about her family (in fact maybe more than she may have wanted to know) through her parents. 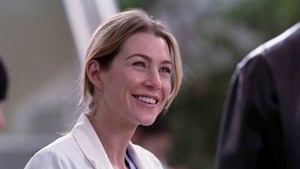 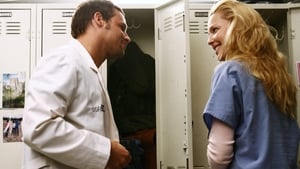 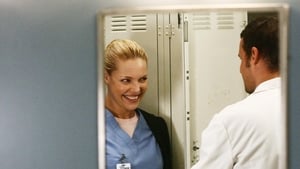 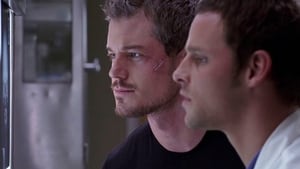 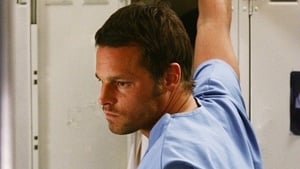