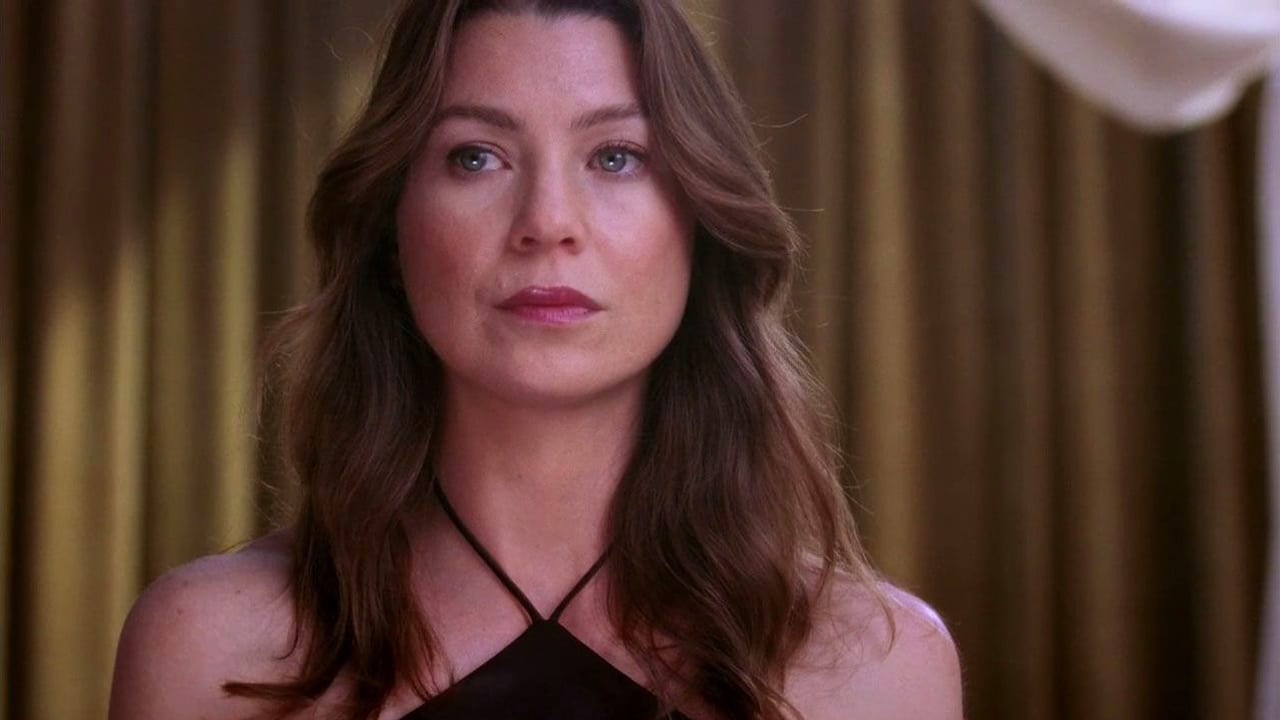 
Plot : Didn't We Almost Have It All?

The mountain climbers lie about the axe in their friend’s head, telling Derek that it accidentally got there. During surgery, he and George discover that it was deliberately put there, and one of the climbers admit that he was trying to “put him out of his misery”. Adele is saved after Richard finds her lying in the bathroom and is stabilized, but soon suffers a miscarriage. Richard learns Adele was actually pregnant with his son, not someone she had one night stand with. Bailey is disappointed to see that Callie is the new Chief Resident and begins to question her abilities as a surgeon. Richard chooses Derek as Chief of Surgery, but he refuses, telling him that he isn’t done doing what he does best. Cristina and Burke’s wedding day arrives, but Cristina won’t stay out of the hospital. However, Cristina’s nervousness results in Burke’s realizing that he does not love the real Cristina and leaves her. Meredith and Derek are uncertain about their future and despite Derek admitting that she is the love of his life, they call their relationship over. 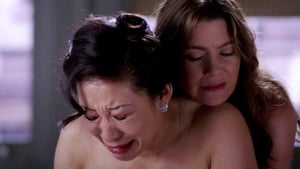 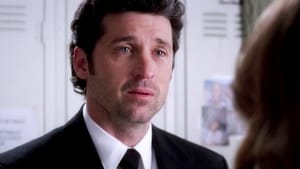 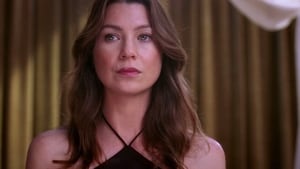 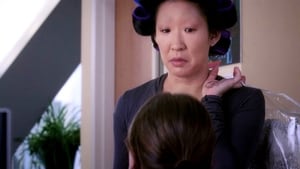 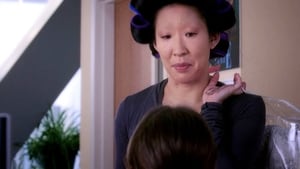 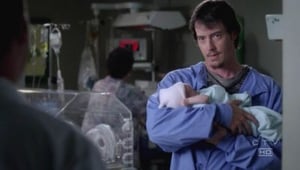