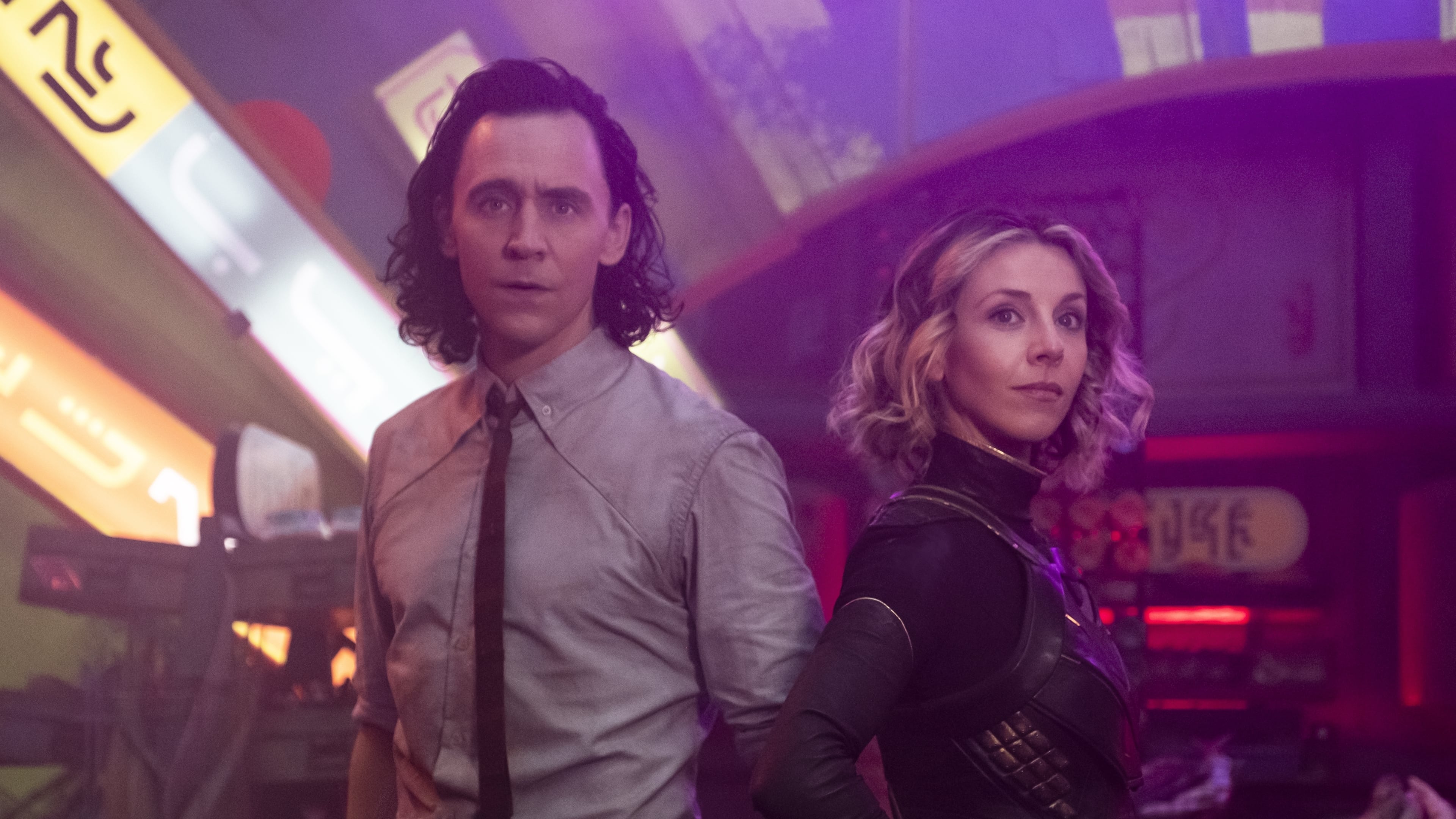 The Variant arrives at the TVA and attempts to find the Time-Keepers, followed by Loki, who uses a TemPad to teleport them both away and escape from Renslayer. They arrive at 2077 Lamentis-1, a moon that is soon to be crushed by a planet, and the TemPad runs out of power. Loki magically hides it, and the Variant, who goes by the alias Sylvie, agrees to work with him to charge it.

They sneak aboard a train bound for the ark, an evacuation spaceship, which they believe can recharge the TemPad. Loki gets drunk and draws attention to them, leading to a fight with guards who throw him off the train. Sylvie follows him, only to find the TemPad broken, and the duo decide to finish the journey on foot and commandeer the ark so they can use it to escape.

Sylvie reveals that the TVA’s workers are all variants and were not created by the Time-Keepers as Mobius claimed. Loki and Sylvie fight their way through guards and a crowd of people attempting to board the ark. Before they get there, meteors from the oncoming planet destroy the ark.