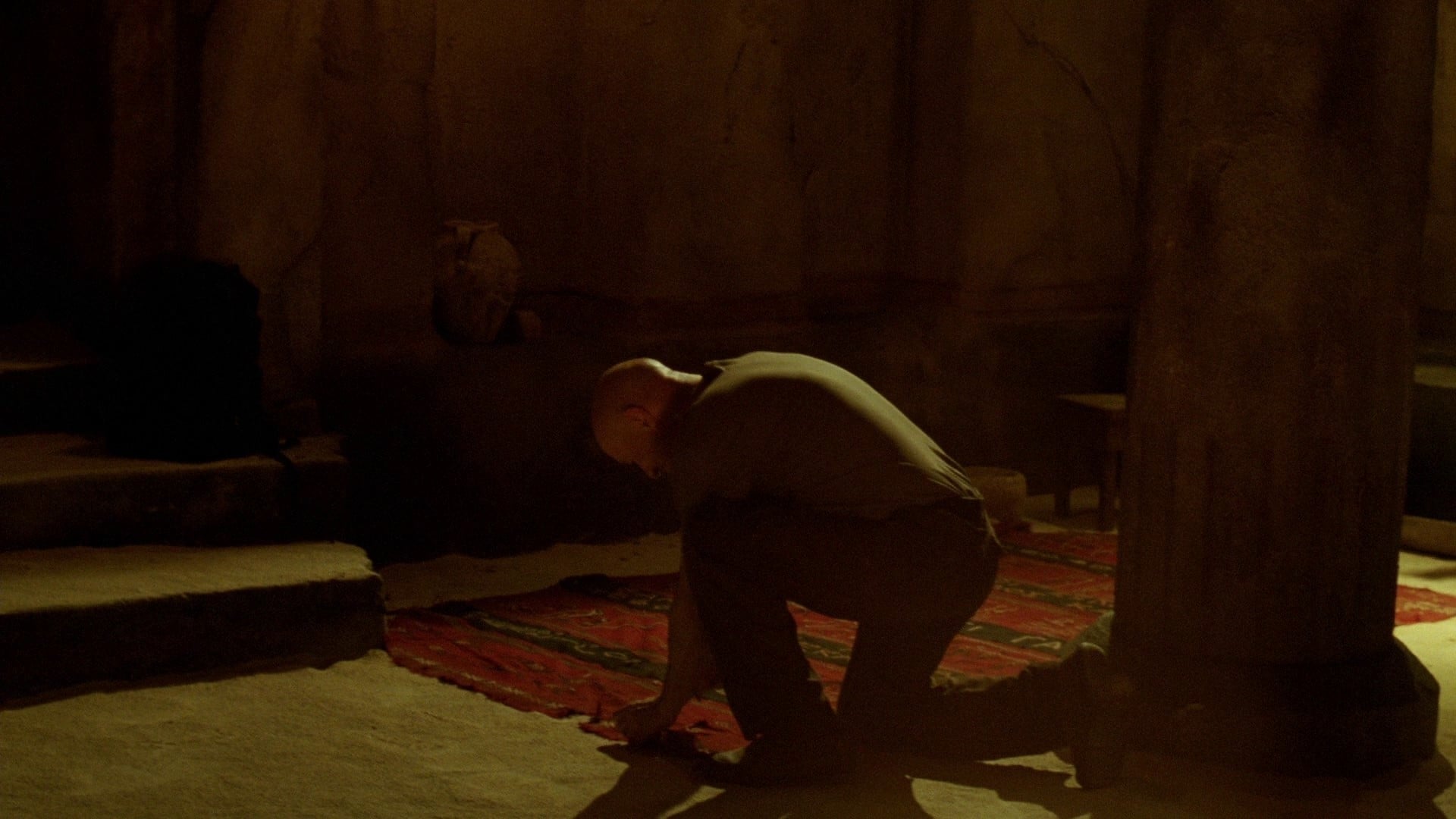 A parallel universe, in which the crash never happened, is revealed as an aftermath of the bomb’s detonation. Meanwhile, Sawyer blames Jack for the loss of Juliet and the true identity of the monster is revealed. 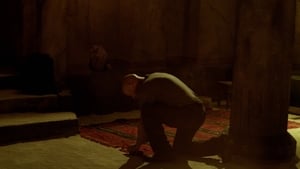 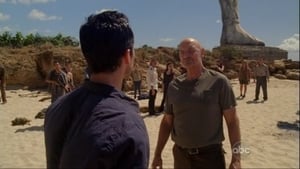