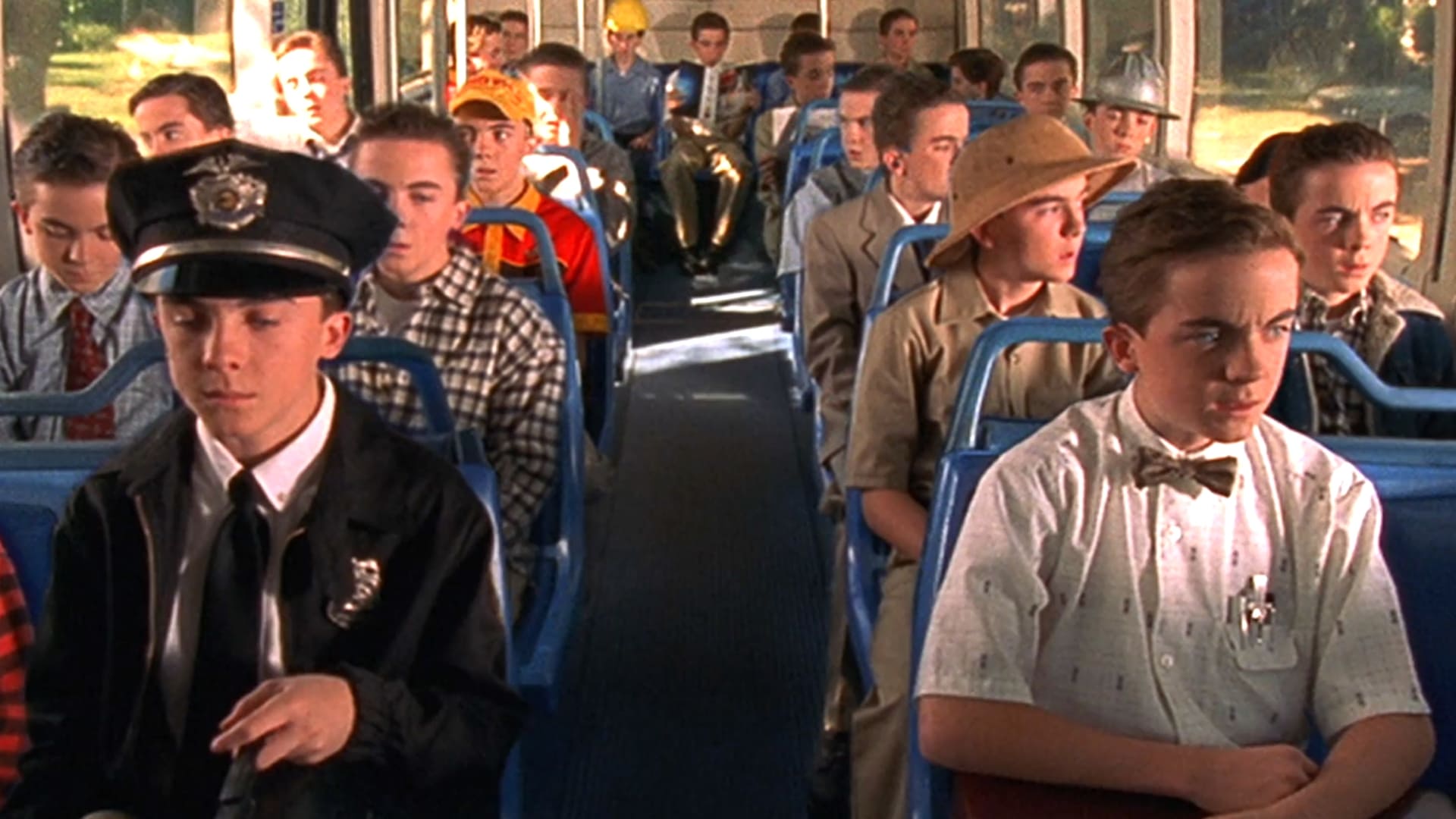 Malcolm in the Middle S2E14

Malcolm becomes concerned with his future and his career. He takes an aptitude test, which doesn’t help because he finds out that he is equally excellently qualified to do anything. Hal, after having a bad time at Dewey’s class career day, quits his job and decides to paint. His family is amazed at the transformation: suddenly he’s happy and more attentive to both his sons and his wife. However, he soon becomes obsessed and spends twenty-four hours a day painting, even stealing money from Francis for more paint. He becomes more and more frustrated until he’s ready to give up, but Lois pushes him and he finishes his masterpiece… only to have the five hundred gallons of paint he slapped up fall down on his head. Francis gets a job over spring break at Lucky Aide, where Lois works, and loses his mind working for Craig in inventory. 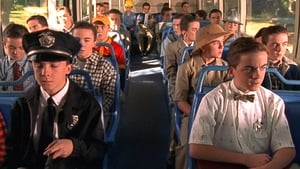 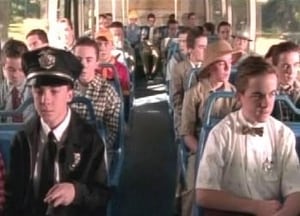