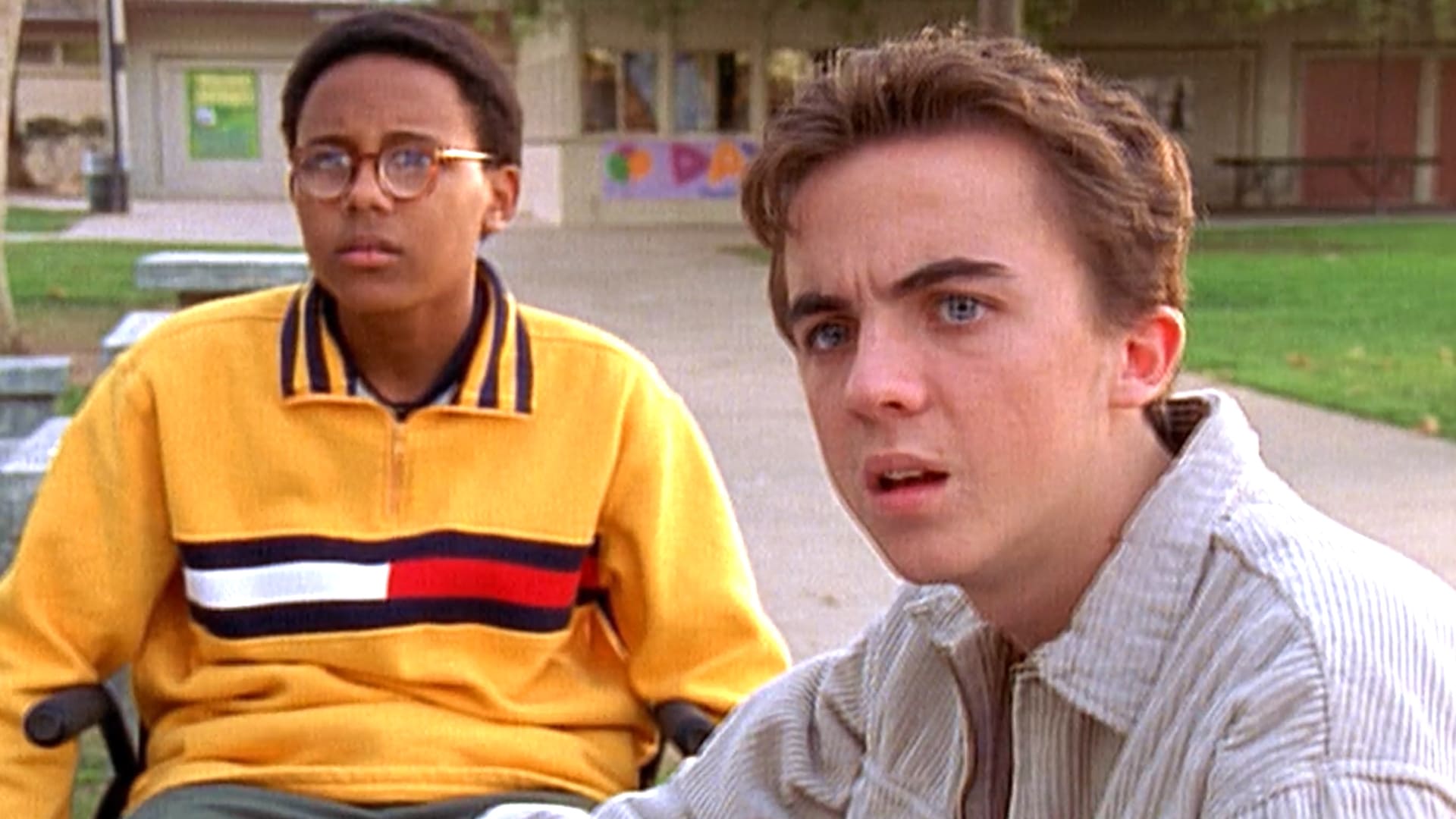 Leonard (Jason Alexander), a cynical, genius chess player with no friends or job, makes Malcolm think he could grow into a similar adulthood. Determined to prevent this undesirable fate, Malcolm tries to help Leonard change his life by lining him up for a job interview with the obnoxious Craig. Meanwhile, Francis finds employ as a nude model and begins to delight in the exposure. 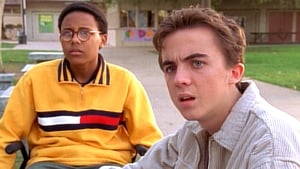 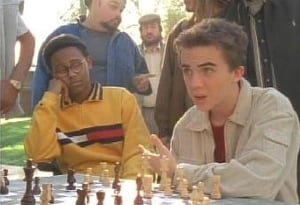