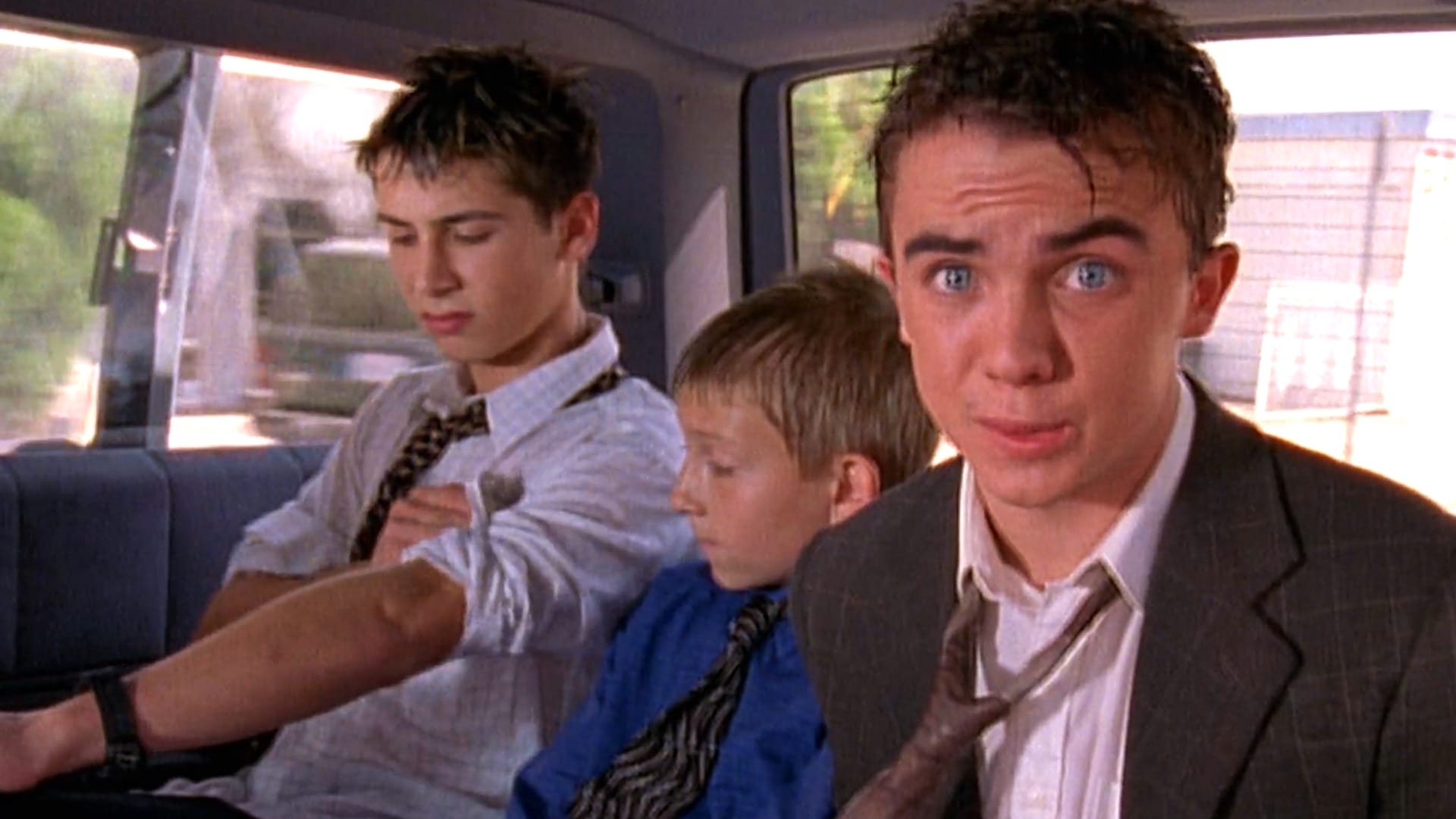 Christopher Lloyd adds to his gallery of eccentric characters, playing Hal’s quirky, cranky and very wealthy father, Walter, in this rollicking episode. The occasion is a birthday celebration for the old man, but the snooty female in-laws seem more interested in offending Lois. Their shabby behavior initially goes unnoticed by Hal, who’s desperately trying to bond with his self-centered dad; and by Dewey and Reese, who seek some of Grampa’s dough by currying favor with him. But when Lois is reduced to tears after being excluded from a group photo, the family rallies to her side with an all-out counterattack that turns the party into pandemonium. 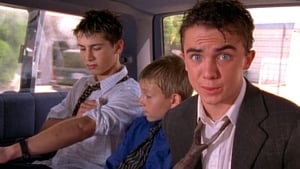 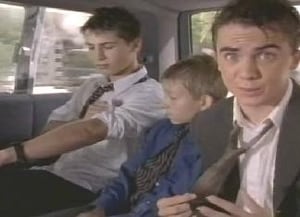