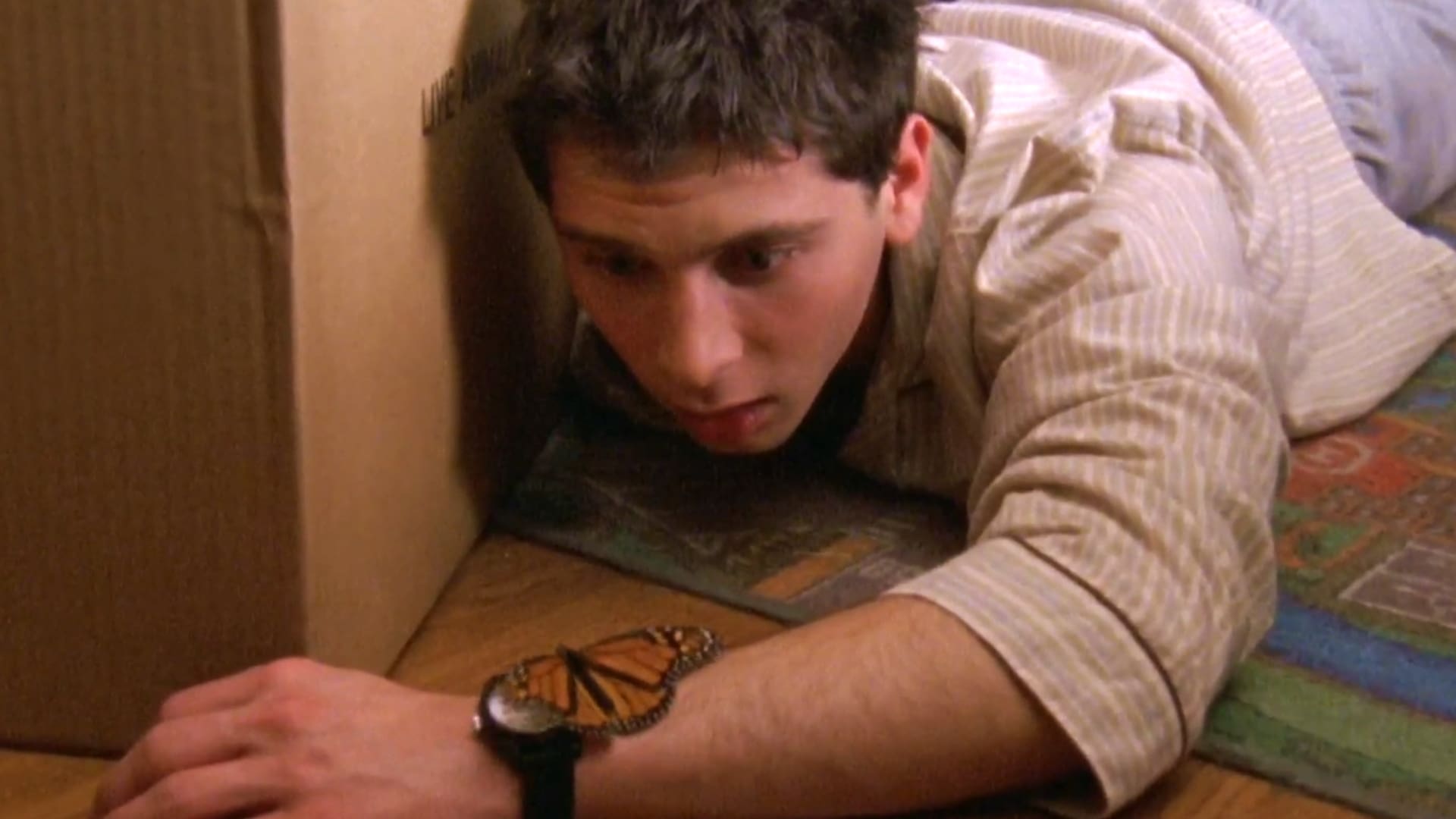 Malcolm discovers a man, Norm, living in the Lucky Aide. He agrees to keep Norm’s secret as long as he provides Malcolm with tidbits on his new crush, a fellow Lucky Aide employee. Meanwhile, when Reese takes a job as an exterminator, he quickly learns that to drum up business he must infest the neighbors’ lawns, and chooses caterpillars as his weapon. But instead of spreading the caterpillars, he has a change of heart and begins to nurture them, ultimately leading to his own menagerie of butterflies. 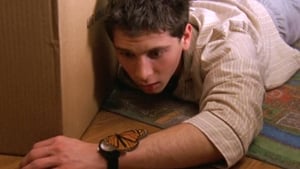 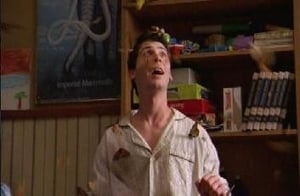