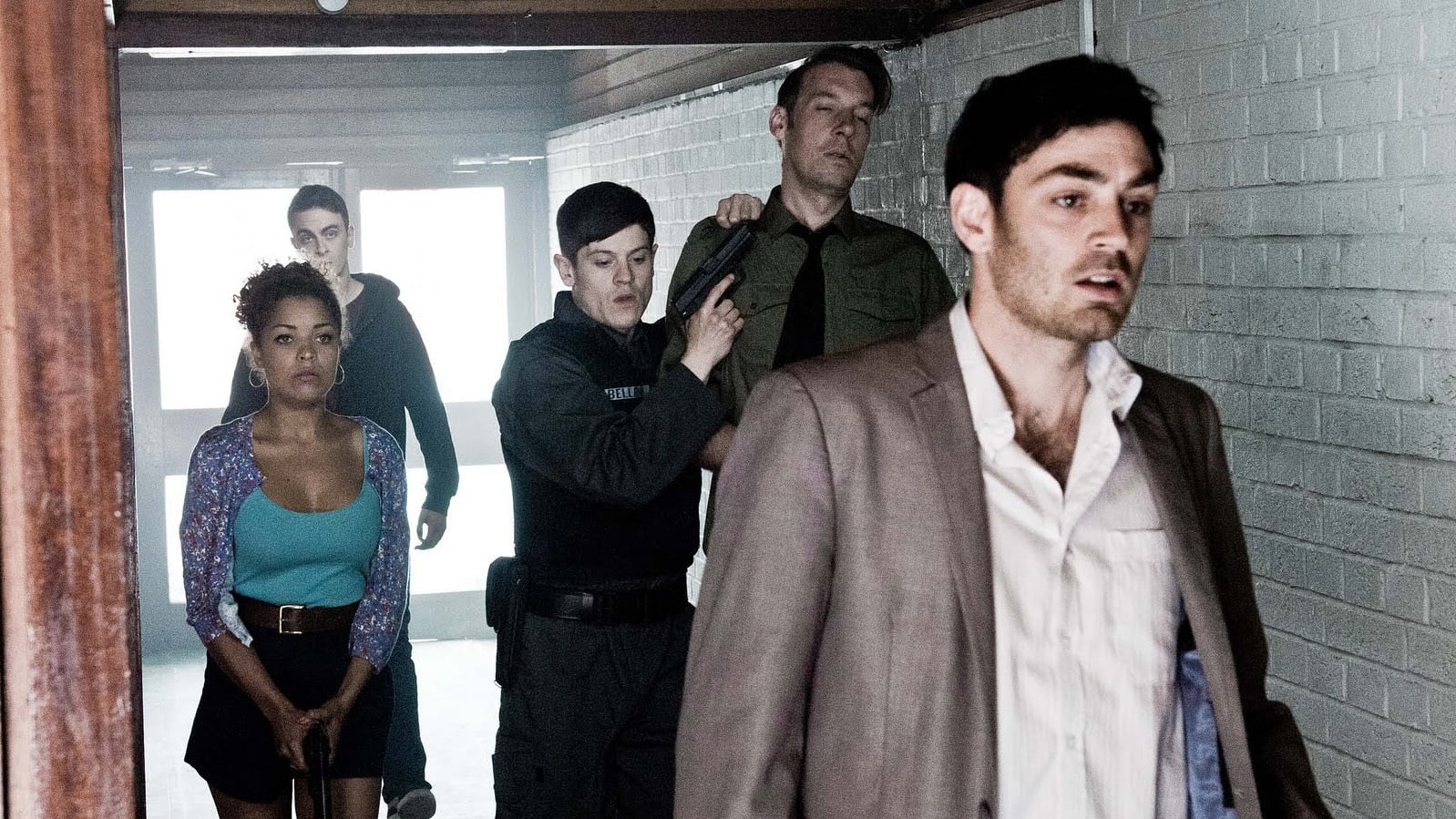 An old Jewish man plans to use some of Curtis’ super-power to go back in time and kill Hitler. But his plan goes horribly wrong and the gang find themselves in an alternate world where the Nazis conquered Britain. With the Nazis growing stronger as they force Seth to ‘deal’ them super-powers, it’s up to Kelly and the resistance to fight back. As the Nazis close in, Kelly and Seth find themselves drawn to each other. 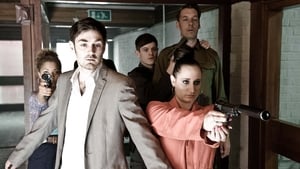 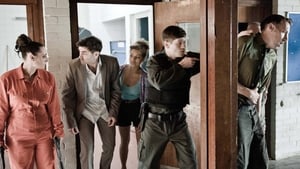 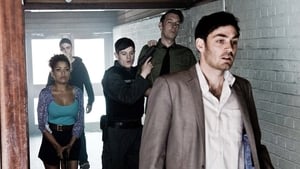 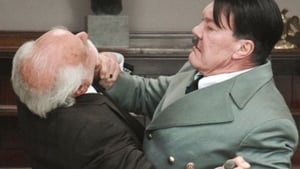