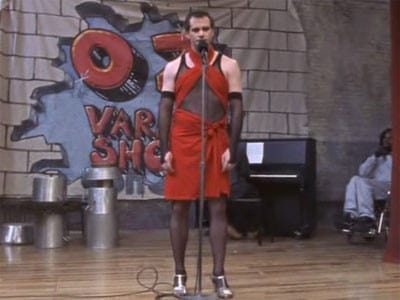 
Plot : To Your Health

Three generations of Alvarezes–all prisoners at Oz–are united when the partiarch, Ricardo, is found face down in his cell, suffering from Alzheimer’s disease. Meanwhile, Tobias Beecher, who as the neo-Nazi Schillinger’s “girlfriend” has been forced to wear women’s clothes, flips out after taking PCP and sends Schillinger to the hospital with an eye cut. Other inmates aren’t exactly the picture of health, either. Mob boss Schibetta has stomach pains caused by ground glass intentionally mixed in with his food, and Muslim leader Kareem Said has a heart attack after refusing to take medication for high blood pressure. 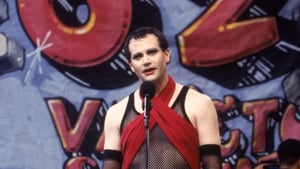 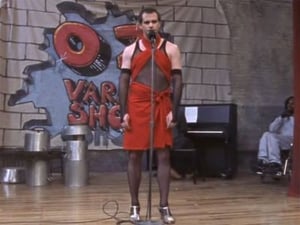