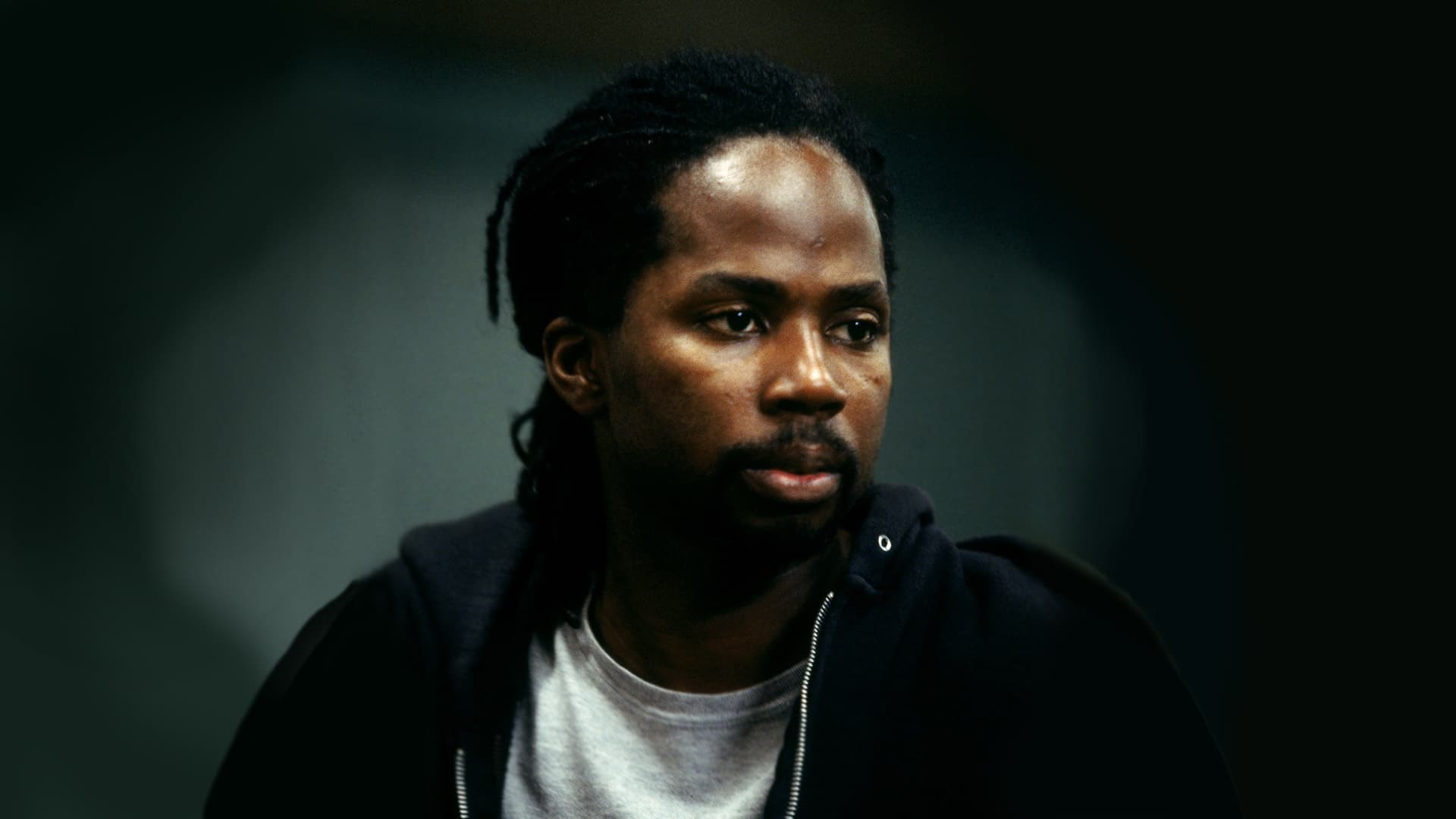 Adebisi’s death still looms large over Oz. Against Glynn’s better judgement and with special permission from the Gov., a TV news crew comes to Oz to film. Ryan O’ Reily recognizes the star reporter as a past enemy and he immediately embarks on revenge. After interviewing inmates — including Poet who strongly suggests the cover up can be exposed through Adebisi’s video tapes– the show’s producer gets busy digging for answers. McManus discovers this and immediately tells Glynn to destroy Adebisi’s tapes or face Oz possilby being shut down. The star reporter moves into a pod with Cyril for the evening to catch a “verite” view of Oz. The stunt backfires as Cyril (with prompting from O’Reilly) brutally beats the reporter. 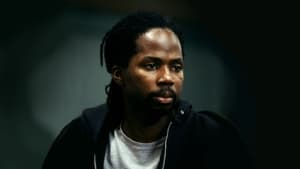 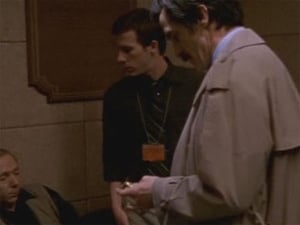