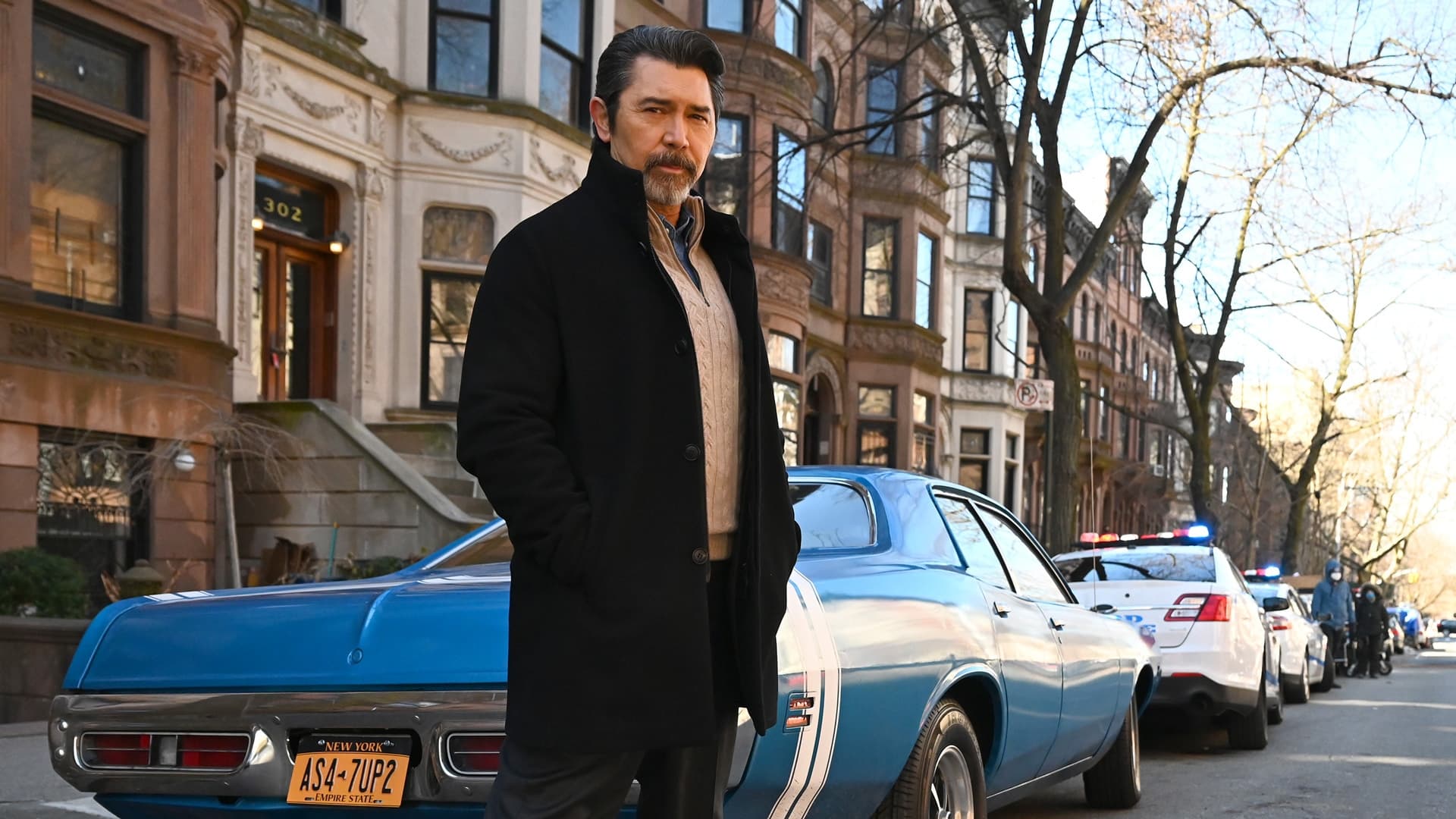 As Malcolm distances himself from Martin, Jessica does the opposite, diving head-first into the past for the sake of her tell-all book. Meanwhile, Martin is desperate to get in touch with his son ahead of his imminent plans, as Dr. Vivian Capshaw grows increasingly suspicious. Meanwhile, the NYPD investigates a crime of passion. 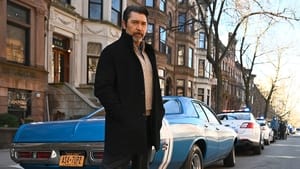