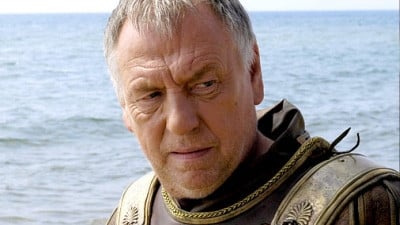 
Plot : The Ram Has Touched The Wall

Caesar weighs Pompey’s counteroffer against Antony’s recommendation to chase down Pompey’s vulnerable army. Vorenus is forced to reconsider his career choices after a series of business setbacks leave him with little income to support his family. A jealous Atia concocts a clever scheme to separate Caesar from Servilia. Pullo is recruited to tutor Octavian in the art of soldiering, but ends up learning a lesson or two from the boy. 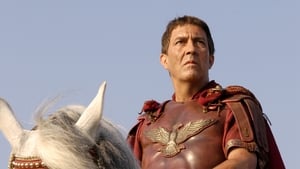 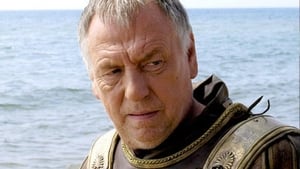