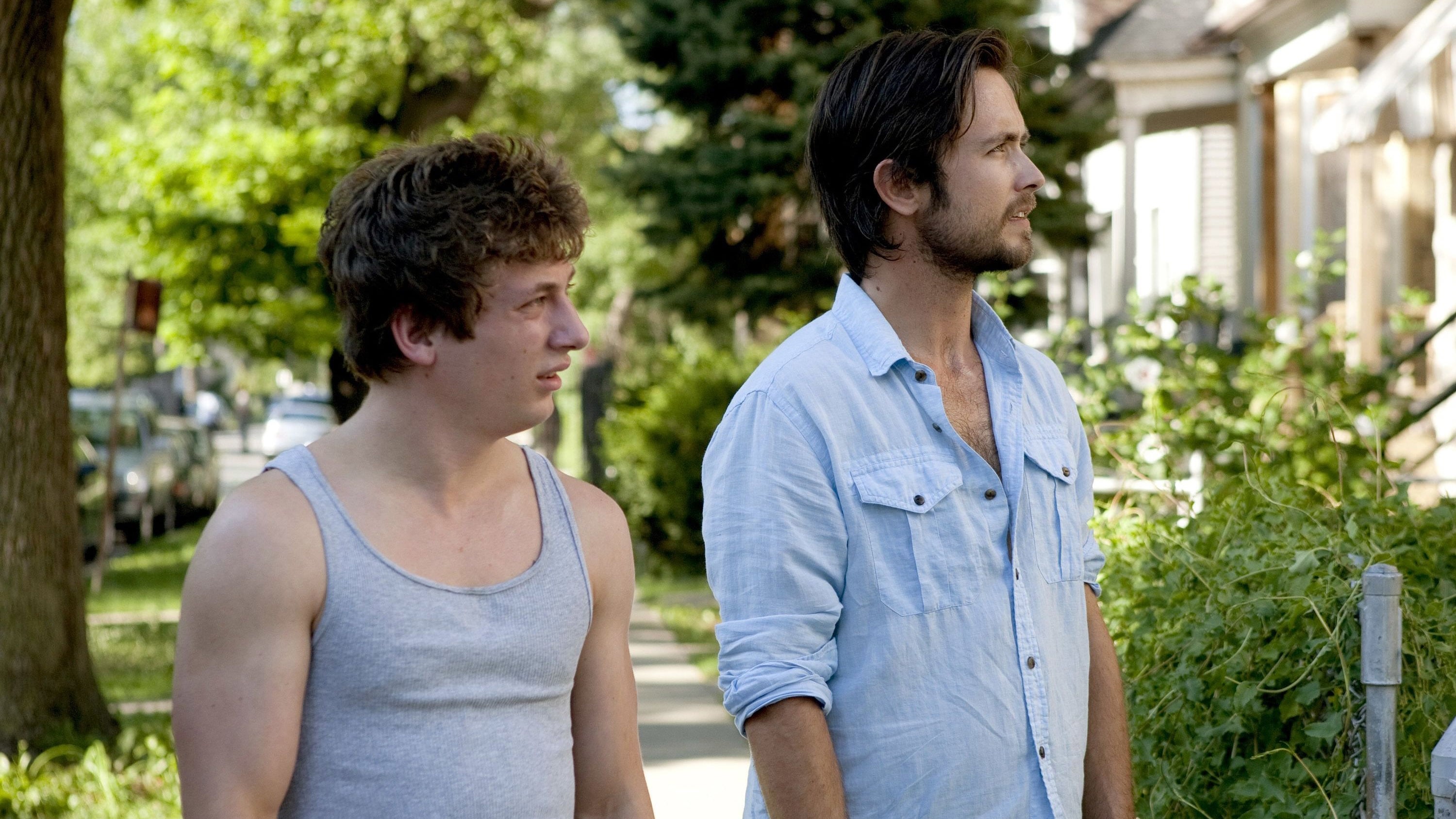 
Plot : Can I Have a Mother

Grammy Gallagher shows up on a medical furlough and tries to track down a former meth lab protege that owes her money; Sheila plans Karen’s wedding reception; Fiona double dates with Steve and his Brazilian girlfriend, and discovers that Steve is married; Ethel reacts to Clyde’s death; Frank discovers the identity of Eddie’s insurance beneficiary. 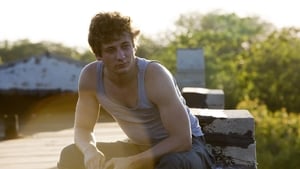 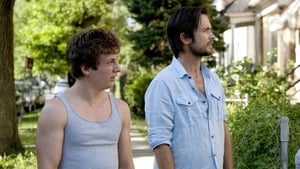 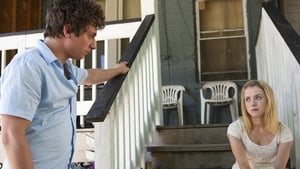 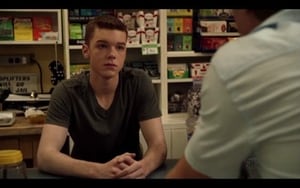