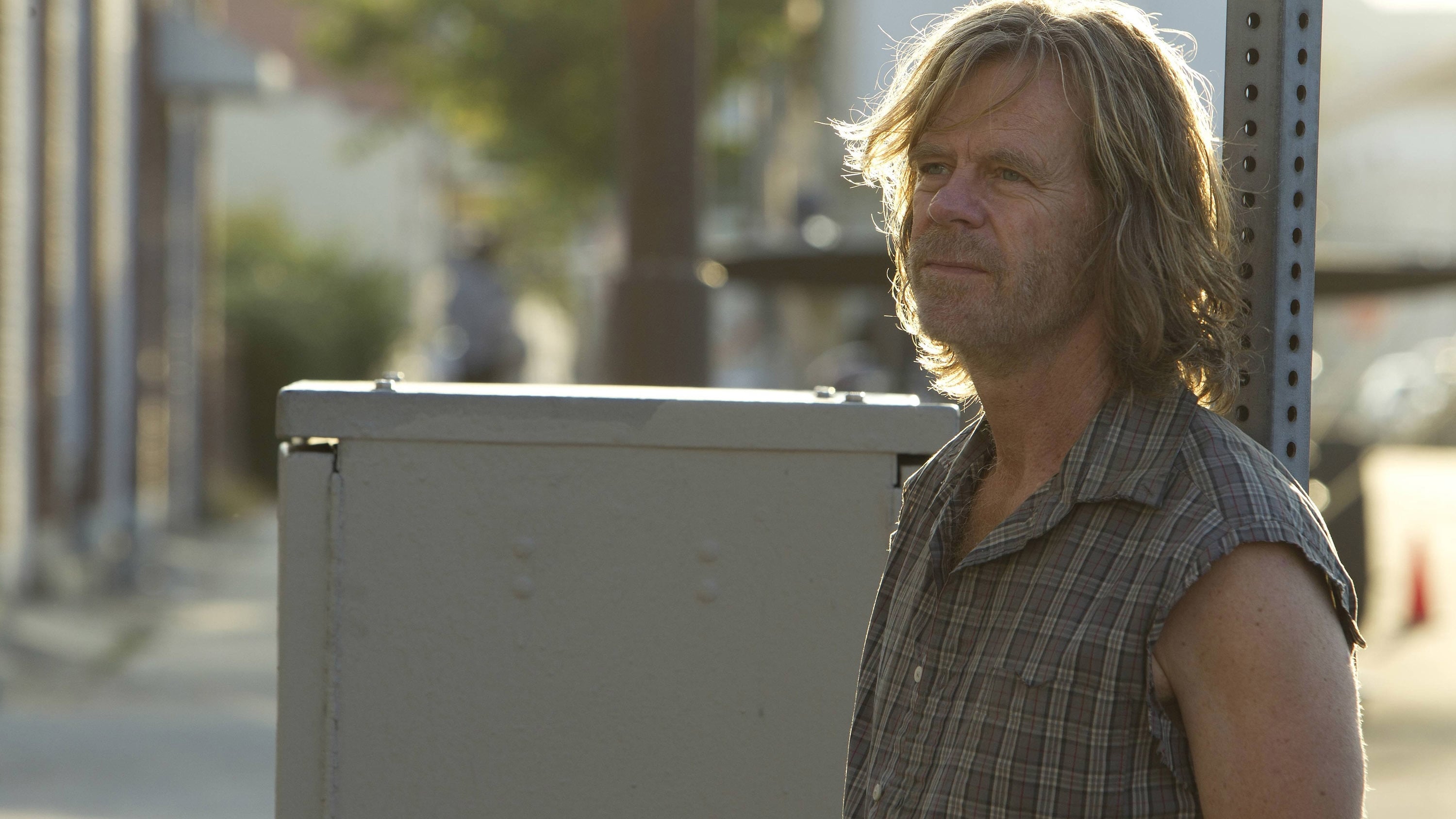 The Department of Family Services hauls the Gallagher children away, leaving Fiona desperate to get them back. With Monica nowhere to be found, Fiona is forced to find Frank and get him to make a “Father of the Year” appearance in court. It all goes well until Fiona discovers that Frank’s not the solution to her problem – he’s the cause. Meanwhile, Kev and Veronica recruit V’s mother as a surrogate and Terry catches Mickey and Ian in a compromising situation. 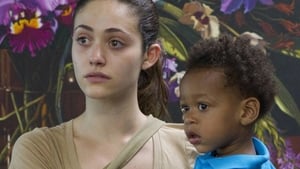 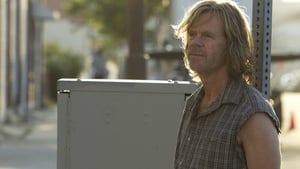 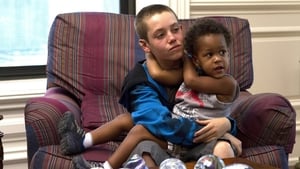 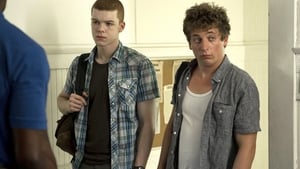 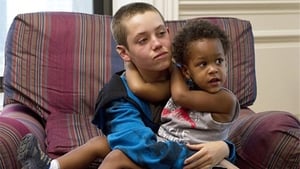