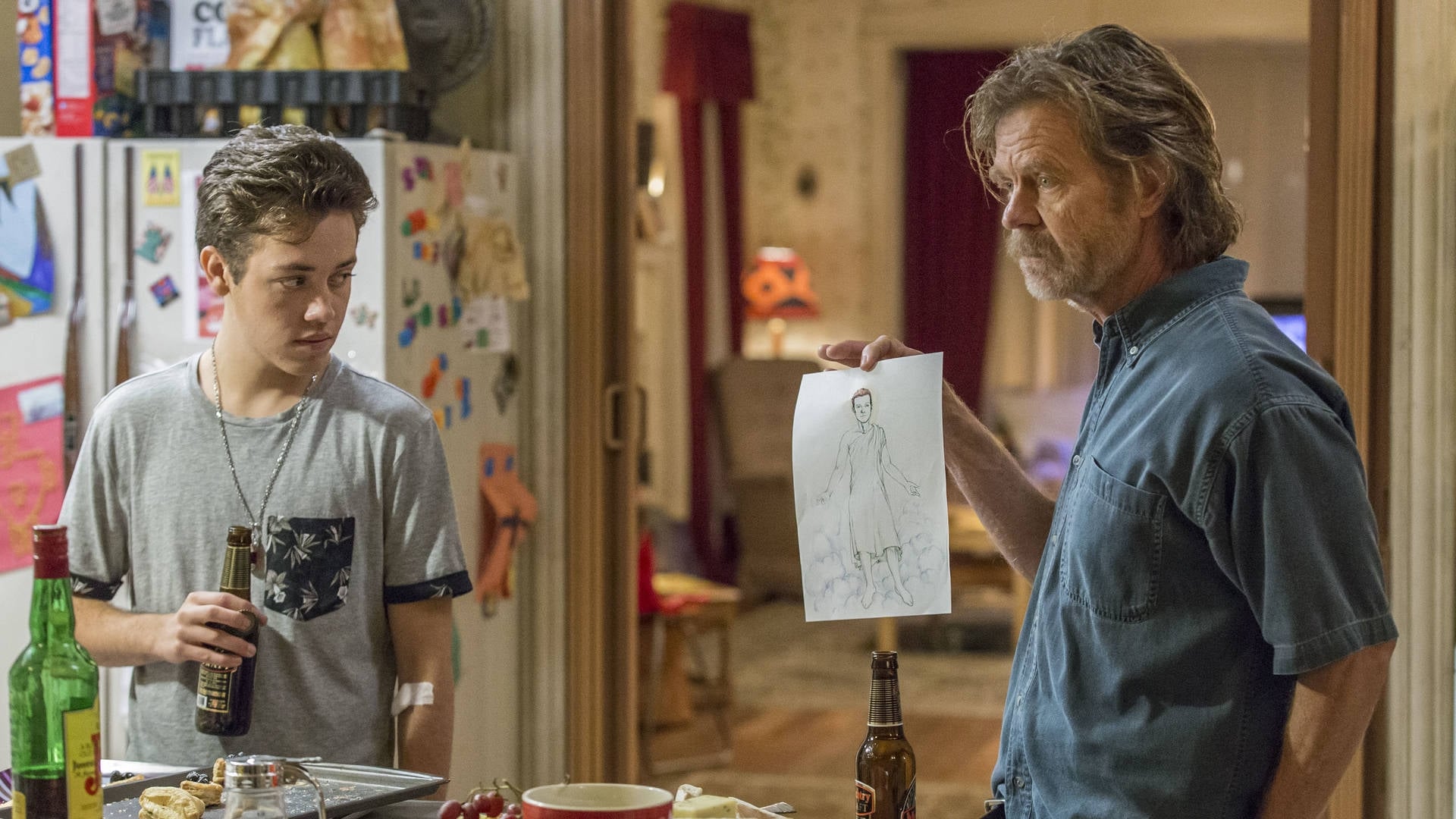 Ian’s fame in the LGBTQIA community explodes but the sudden surge of ‘followers’ may be more than he can handle; Frank, however, finds a way to cash in. Meanwhile, Fiona struggles with her conscience when she learns about a worker who fell off her roof and Lip realizes his relationship with Professor Youens may not have been as special as he thought. 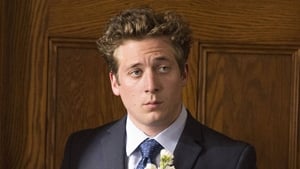 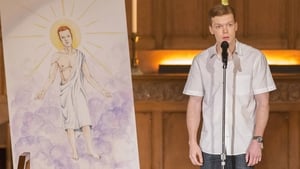 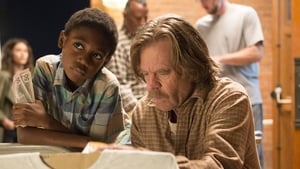 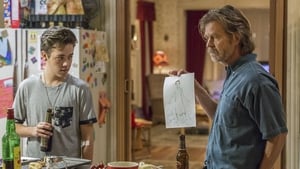 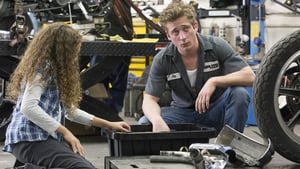 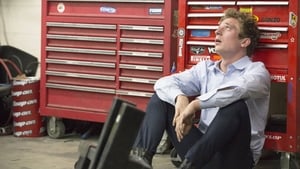 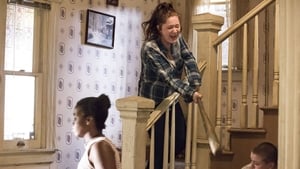 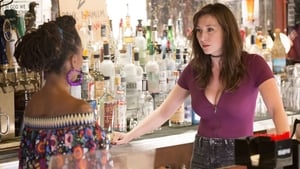 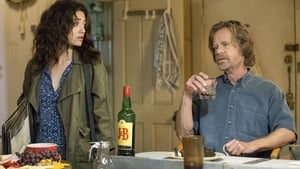 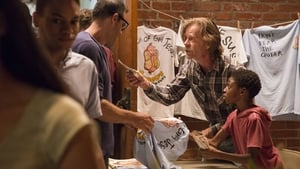