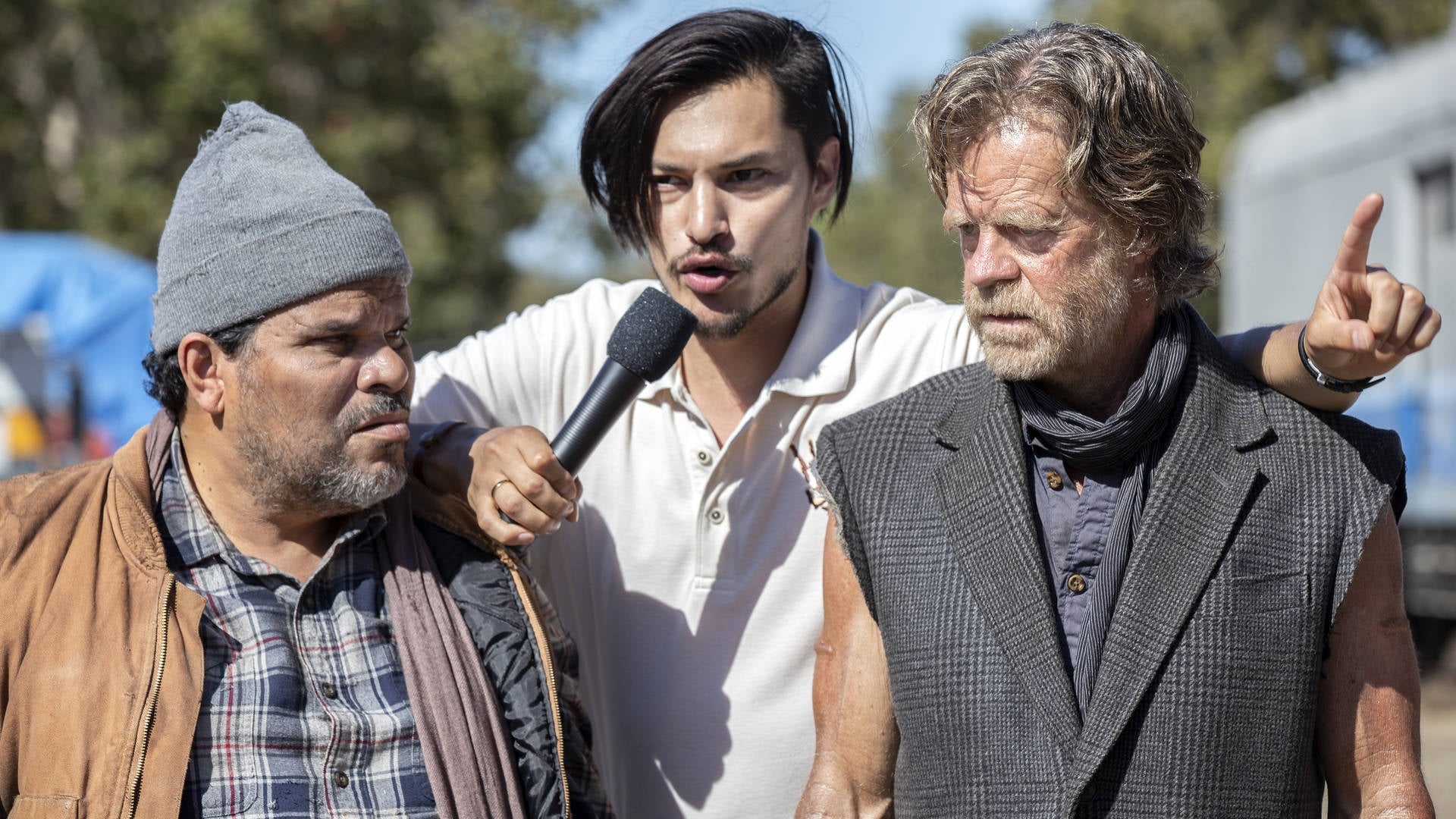 The finals of the Hobo Games have arrived, and Frank faces off against his friend and greatest opponent while Ingrid grows anxious about his commitment to their future family. Lip prepares to officially adopt Xan, but his plans collide with Fiona’s partying. Debbie starts developing feelings for someone surprising, and Carl excels at the shrimp shack. 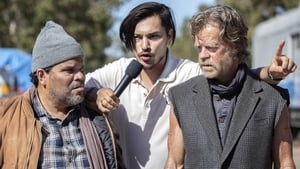 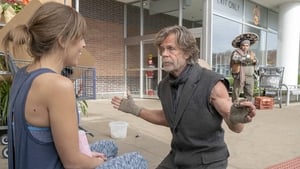 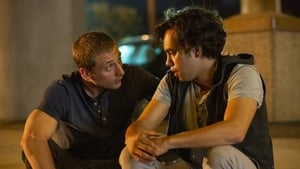 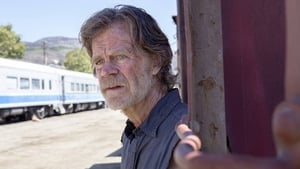 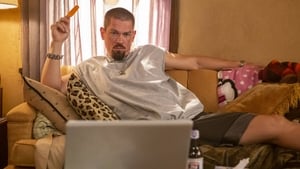 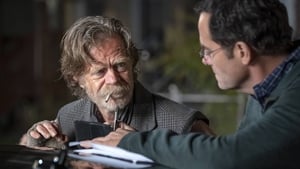 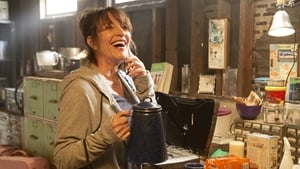 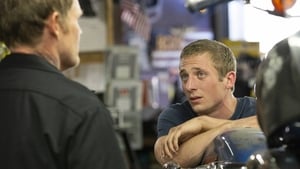 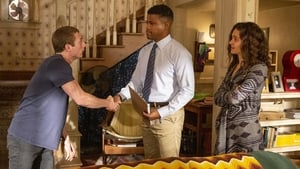 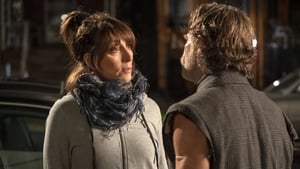