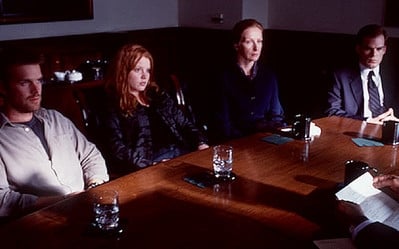 During a get together around a pool, people discuss a franchise pyramid scheme. Chandler Swanson dives into the pool, but he doesn’t come back up. He leaves a wife and an infant daughter. Nathaniel Fisher’s will is read and Ruth gets money, stocks and insurance money. Nate & David are both given the funeral business. Claire receives college tuition, but she considers trading it in for cash. In an effort to help the Widow Swanson, Nate starts learning a few things about the funeral business. First up, caskets cannot be rented. By law, a used casket cannot be re-sold. 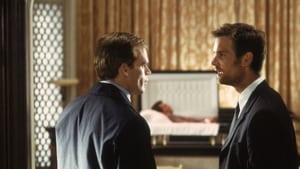 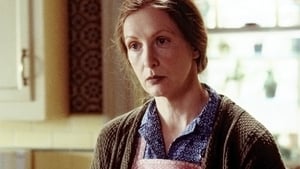 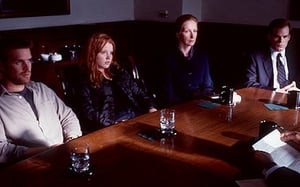