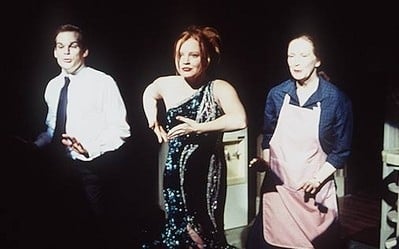 The Fishers have decided to sell, but then back out at the last minute because Nate cannot stand Gilardi. Claire finds a rather interesting way to get back at Gabe for spreading rumors about her. Gilardi find his own way of payback. He tells the Fishers that he is buying the rundown house across the street from them in order to provide a cheap alternative to Fisher & Sons. However, mysteriously, the house catches on fire after Nate and Brenda fool around in it. 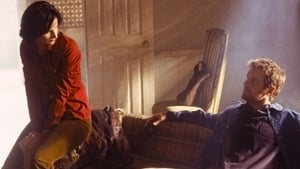 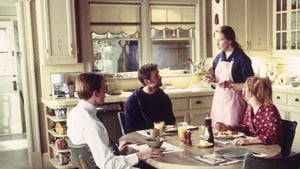 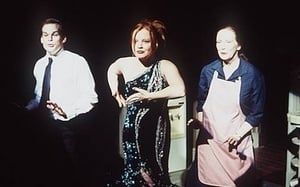