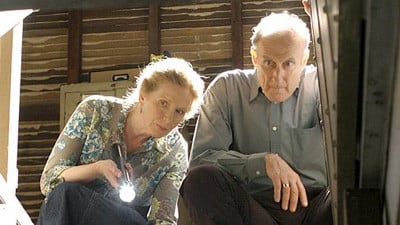 Ruth is very excited about going on a “Couples Retreat” with George, who is far from enthusiastic. Brenda is excited about having children of her own with Nate. Nate makes a confession to Lisa’s parents who threaten him with legal action to take custody of Maya. David is being sued by the victim from his sushi restaurant encounter for $500,000 until Keith gives him a special “gift” to get him to drop the lawsuit. David is asked to come in to pick his carjacker out of a police line-up. 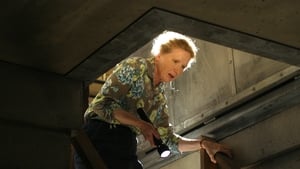 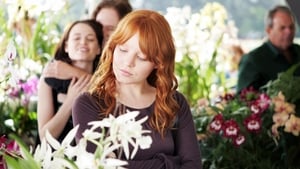 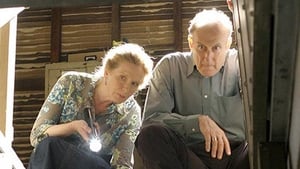