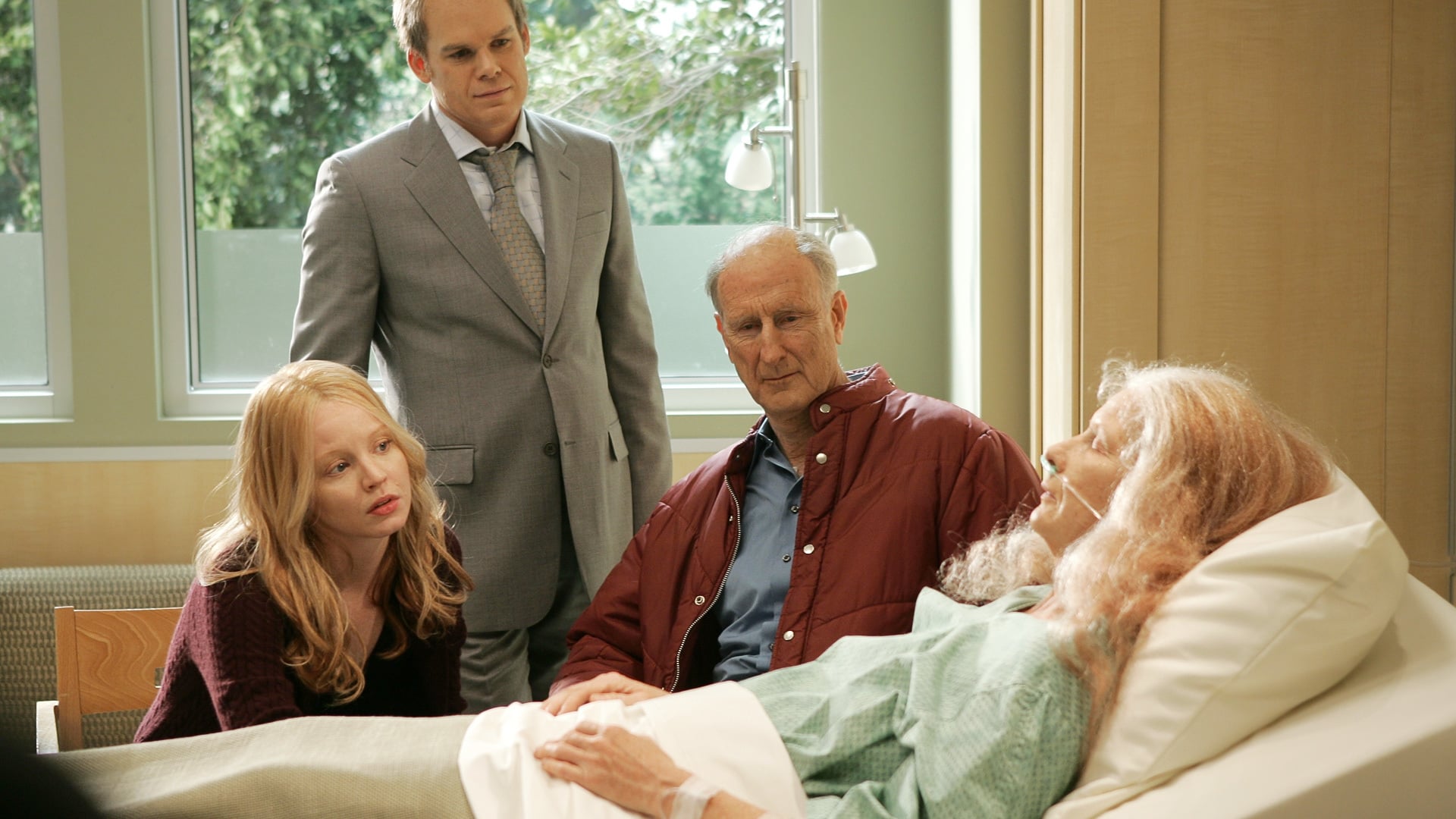 The drama about a Los Angeles funeral home meets its maker after five compelling seasons. Three weeks ago, Nate Fisher Jr.’s death ended speculation about which of the show’s major characters would die. But in the hands of creator Alan Ball, who wrote and directed this episode, you can bet the finale will be anything but anticlimactic. One issue certain to be resolved involves the health of Nate’s unborn child, since tonight, Brenda goes into labor. While the last two seasons have been downbeat, the writing has remained original, the acting terrific. Like Nate, the series will be missed. 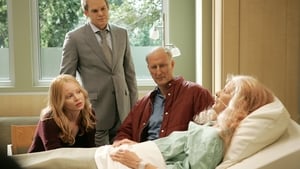 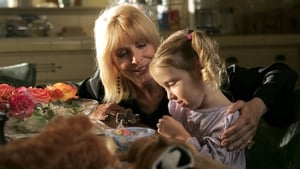 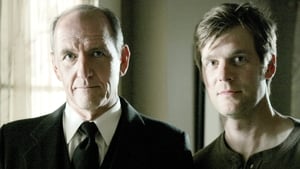 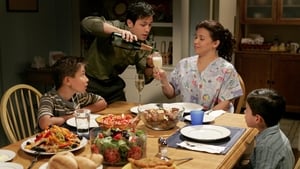 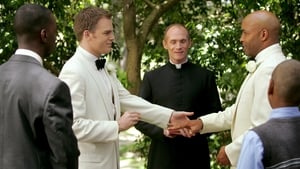 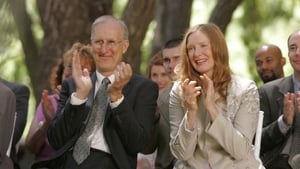 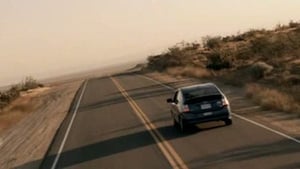