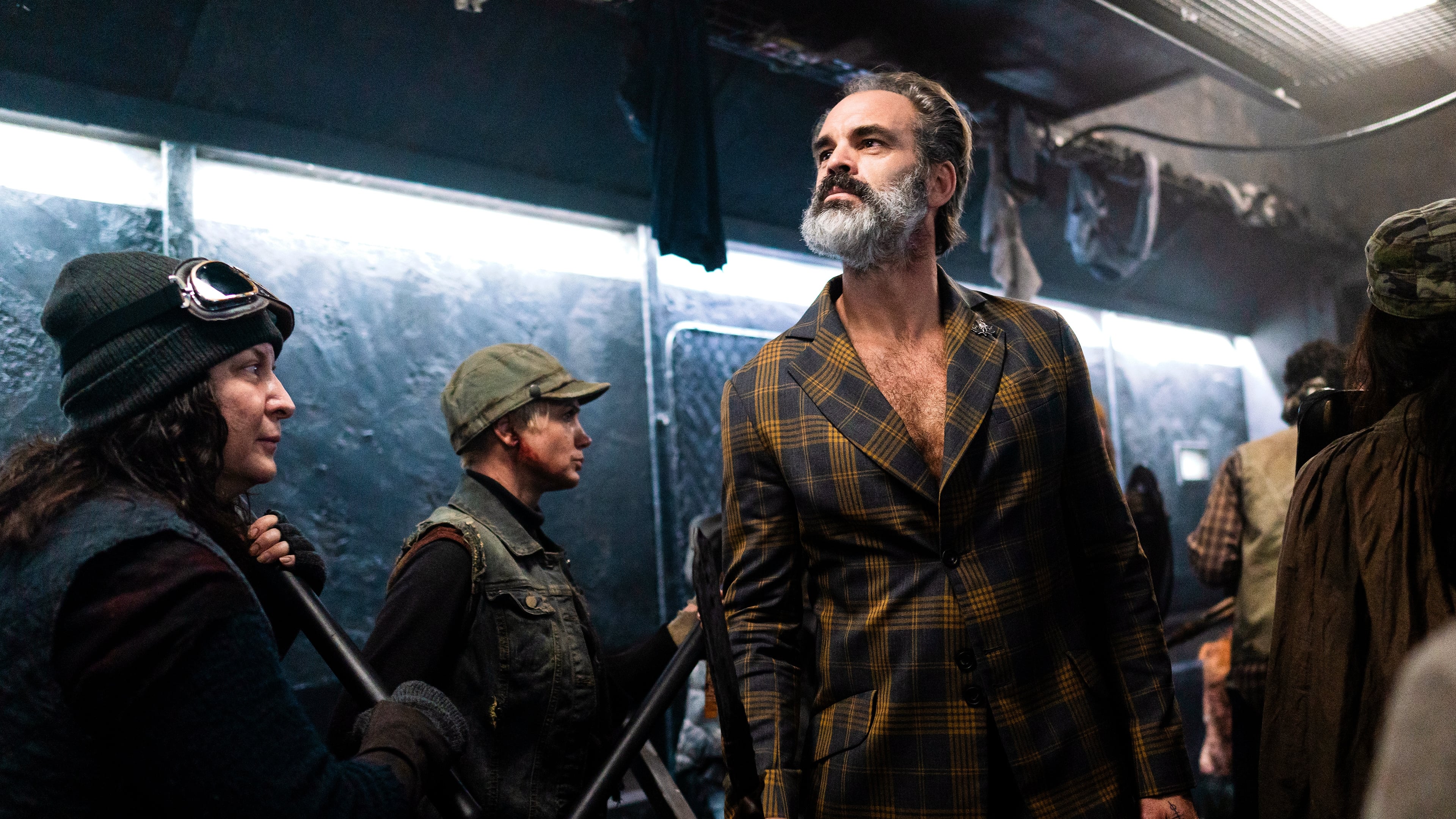 The Time of Two Engines

Melanie manages to cut Wilford’s uplink to Snowpiercer’s systems and discovers that it is snowing outside despite the temperature being too cold for it. Snowpiercer, now too low on power to move on its own ever again, is forced to turn over a list of supplies to Wilford before he starts the trains moving again and Layton works to maintain order onboard by reluctantly declaring martial law while Melanie is captured and reunited with Wilford and Alexandra;

Wilford demands that Melanie surrender Snowpiercer but she refuses to cooperate. Layton leads an invasion of Big Alice that is repelled, but they manage to capture a hostage, Kevin, who claims that Wilford can restart everything even if everybody else dies in the process. Wilford decides to disconnect from Snowpiercer and let the passengers die with Alex complying after a moment of hesitation.

However, Melanie had planted a bomb on the connecting mechanism, destroying it and permanently linking Snowpiercer and Big Alice much to the admiration of Alex; Wilford is forced to start the trains moving again. 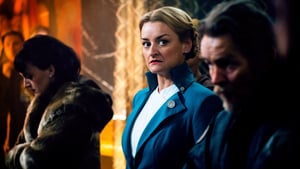 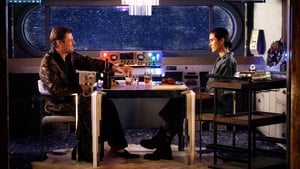 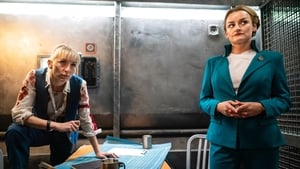 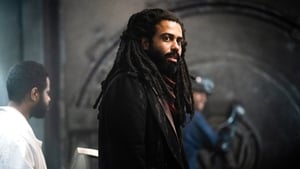 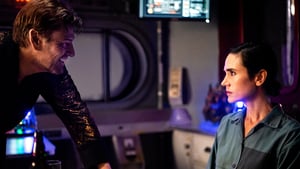 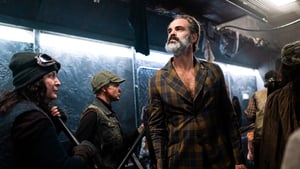 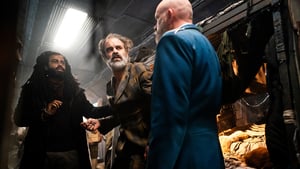 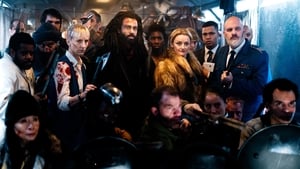 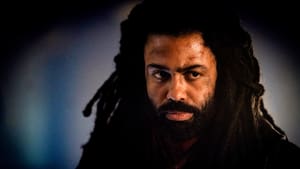 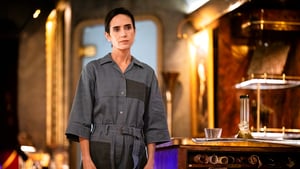