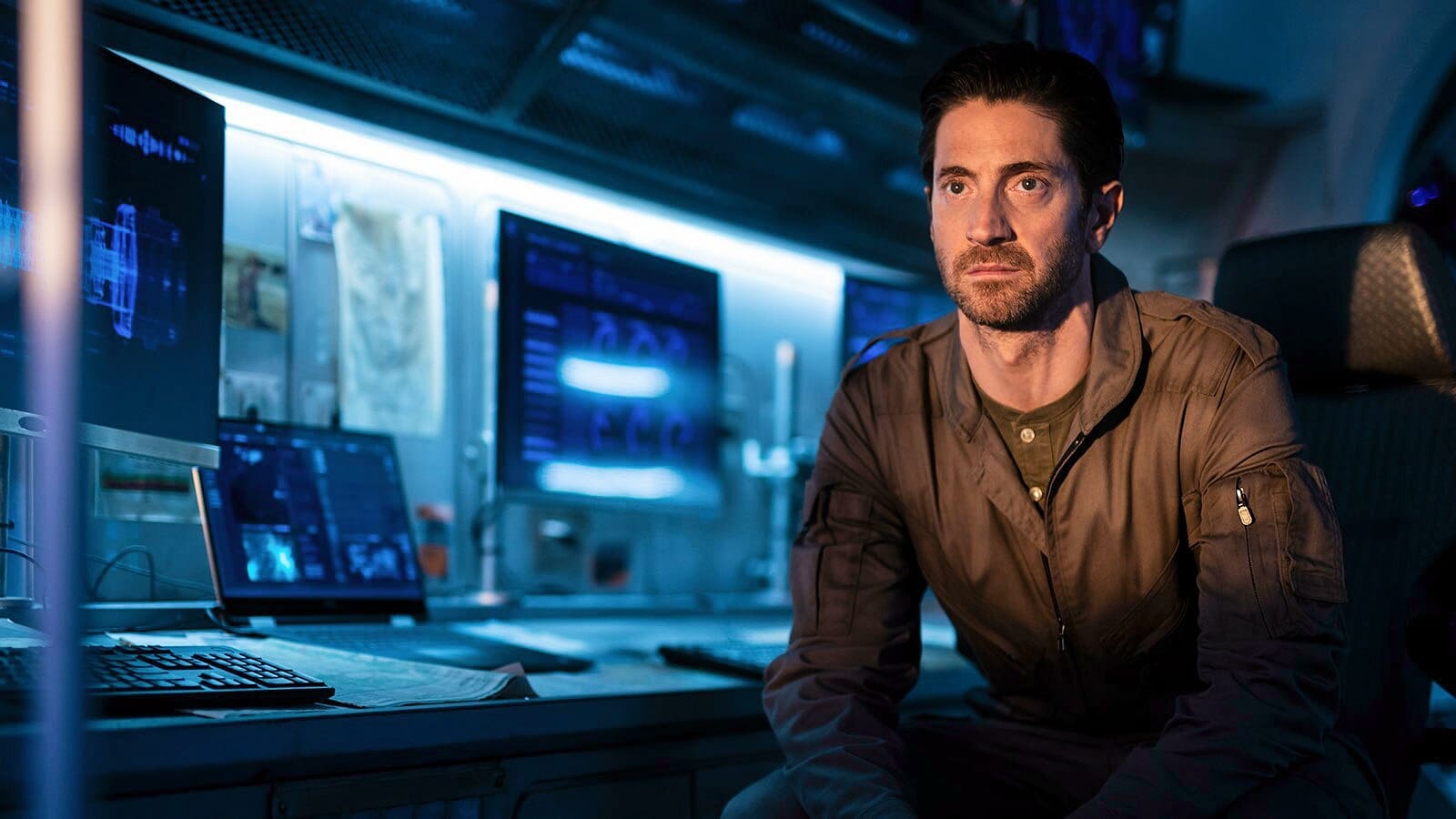 Snowpiercer Season 2 Episode 8, titled The Eternal Engineer is just around the corner. The last episode of the series ended on quite an interesting note. The extent of Wilford’s plans was revealed. He refrained from all-out assault. Instead, he started trying to break the train’s society internally. The way the seventh episode ended, it has left all the viewers wondering how things would turn out next.

The official synopsis for Snowpiercer Season 2 Episode 8 reveals that Layton will continue to lose more and more support from the Sonwpiercer’s denizens. Then an engine emergency will take place that will force him to call that one person he does not trust. The promo for the next episode is also out.