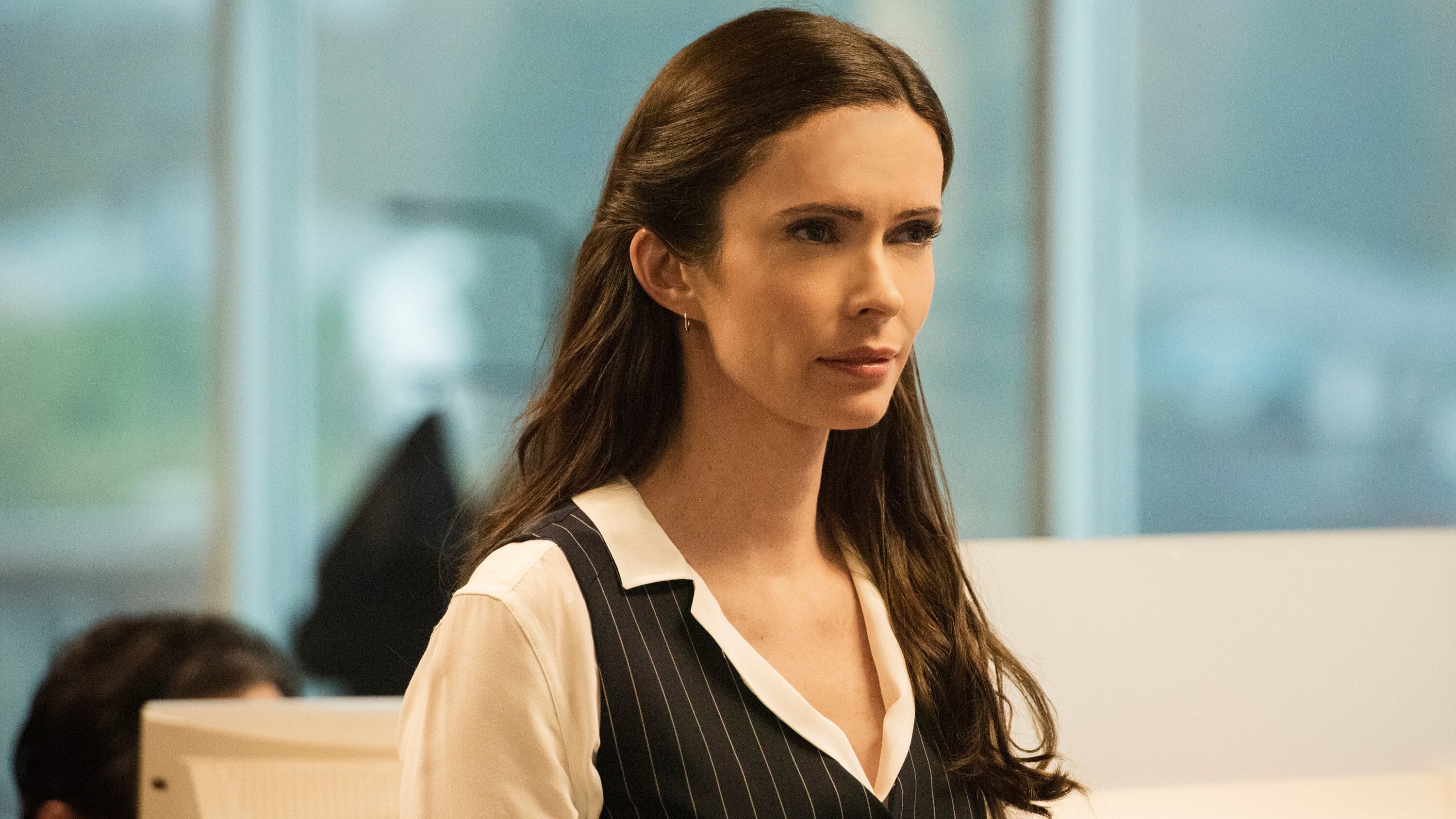 After losing his job and mother in the same day, Clark Kent attends her funeral in Smallville with his wife Lois Lane and their two teenage sons. There, he reunites with Lana Lang while his sons befriend her daughter Sarah. While the teenagers mysteriously survive what should have been a deadly accident, the adults begin to suspect that Morgan Edge, already responsible for Clark’s dismissal, has nefarious plans for Smallville and its farmland.

After a brief search of the Kent barn, Clark’s sons discover his spaceship, so he reveals that he is Superman and that one of them must have inherited his powers to have survived. While they initially assume the more athletic Jon is superpowered, it turns out to be the neuroatypical loner Jordan. Meanwhile, Superman and Sam Lane are dealing with a mysterious enemy who is sabotaging nuclear power plants so as to study Superman and his abilities.

Superman loses a one-on-one fight with the man, who uses a powered exosuit that conceals his identity via lead lining. In the end, Clark and Lois decide to move into the Kent farm to allow Jordan to grow into his powers away from the hubbub of Metropolis. The mysterious enemy’s name is revealed to be “Captain Luthor.” 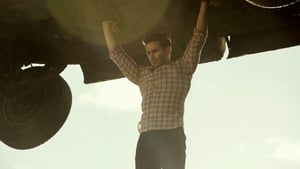