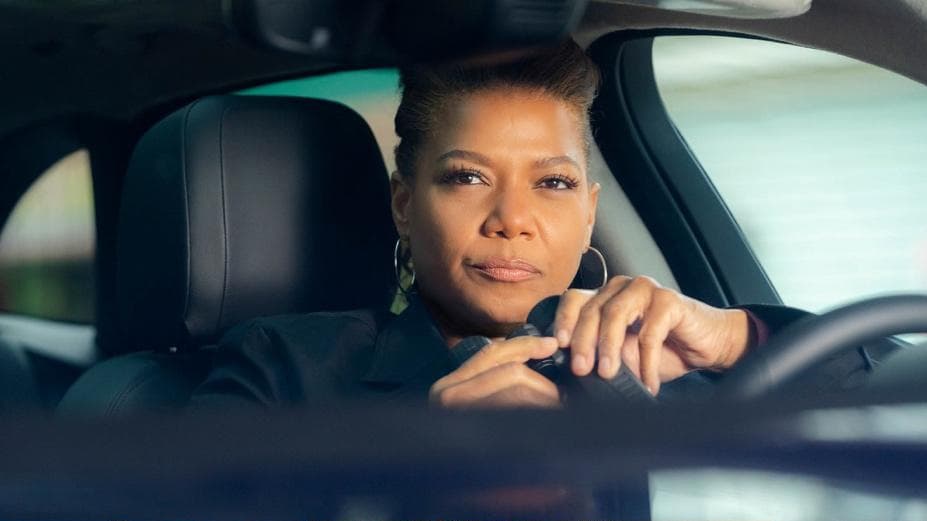 Robyn McCall is a former operative of “the Company”, an organization that conducts illegal operations for the U.S. government. Having grown disenchanted with her work, Robyn leaves the Company to raise her teenage daughter Delilah. One night, she follows a young teenage girl and saves her from being raped.

The girl, Jewel Machado, is a suspect in the shooting of a lawyer, Chance Kovak. With no one else to turn to, Robyn contacts her old colleagues, Melody and Harry, and has them hide Jewel while she investigates the murder. Through careful undercover work, and with the assistance of her former superior William Bishop, Robyn captures two mercenaries employed by a tech mogul, who had Chance murdered to cover up his discovery of a fatal flaw in the software for his latest product, a self-driving car.

The mogul is arrested by Marcus Dante, an NYPD detective who Robin met earlier while posing as Jewel’s lawyer. Jewel is released and Robyn decides to send an anonymous online message offering to help anyone who has “the odds against them”.