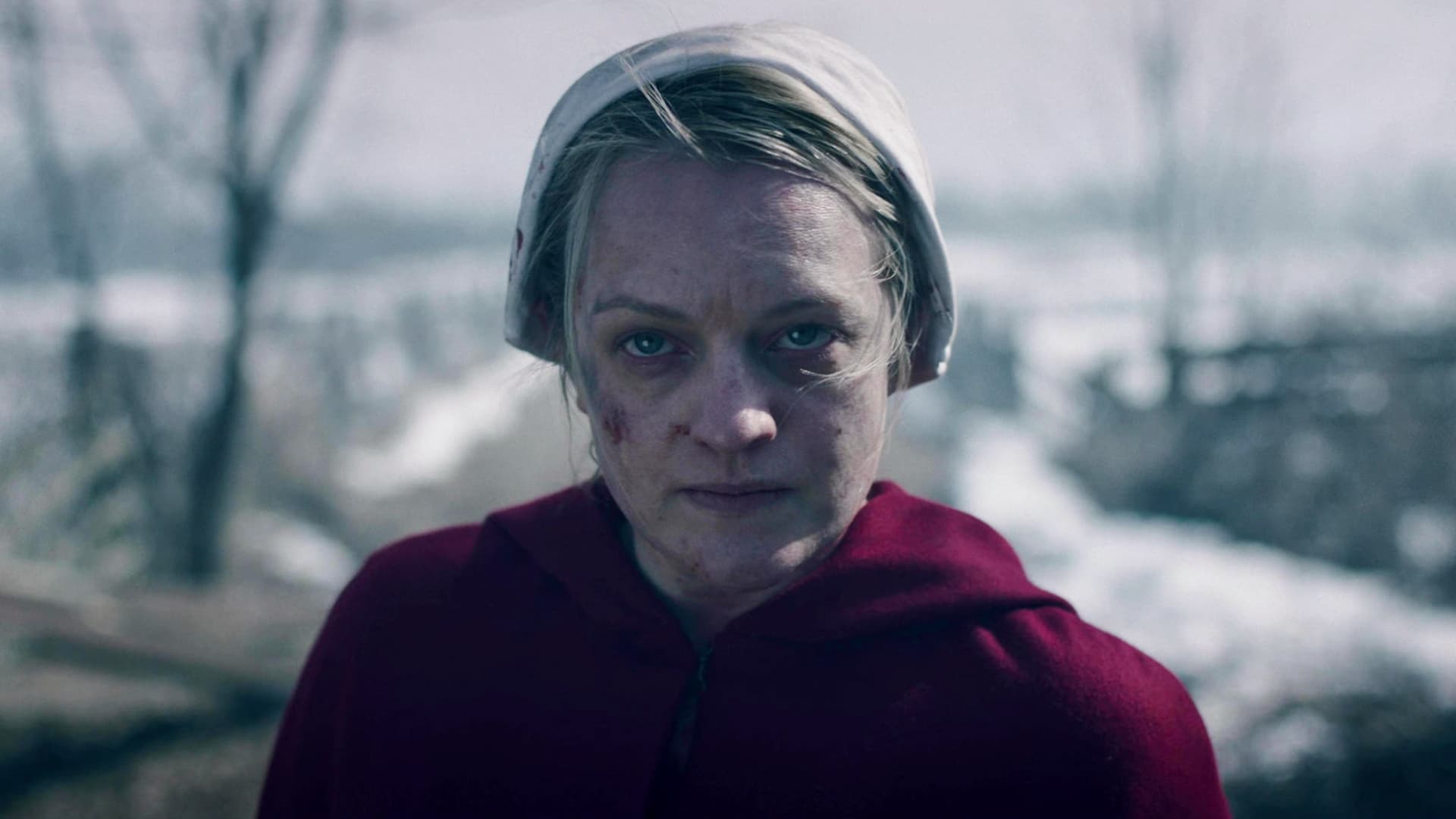 On the run, an injured June and the fugitive Handmaids find refuge at a farm, where the 14-year-old Wife nurses June back to health. June restores her role as the women’s leader. In Gilead, an imprisoned Lawrence tries to avoid a death sentence, and Aunt Lydia reels from the loss of 86 children on Angels’ Flight. The combative Waterfords, in custody in Toronto, learn of June’s feat. 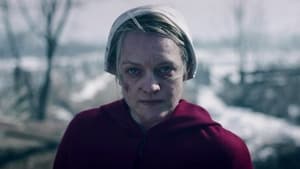 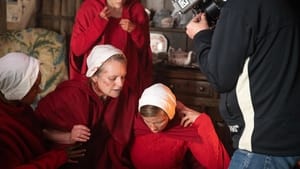 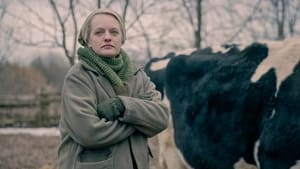