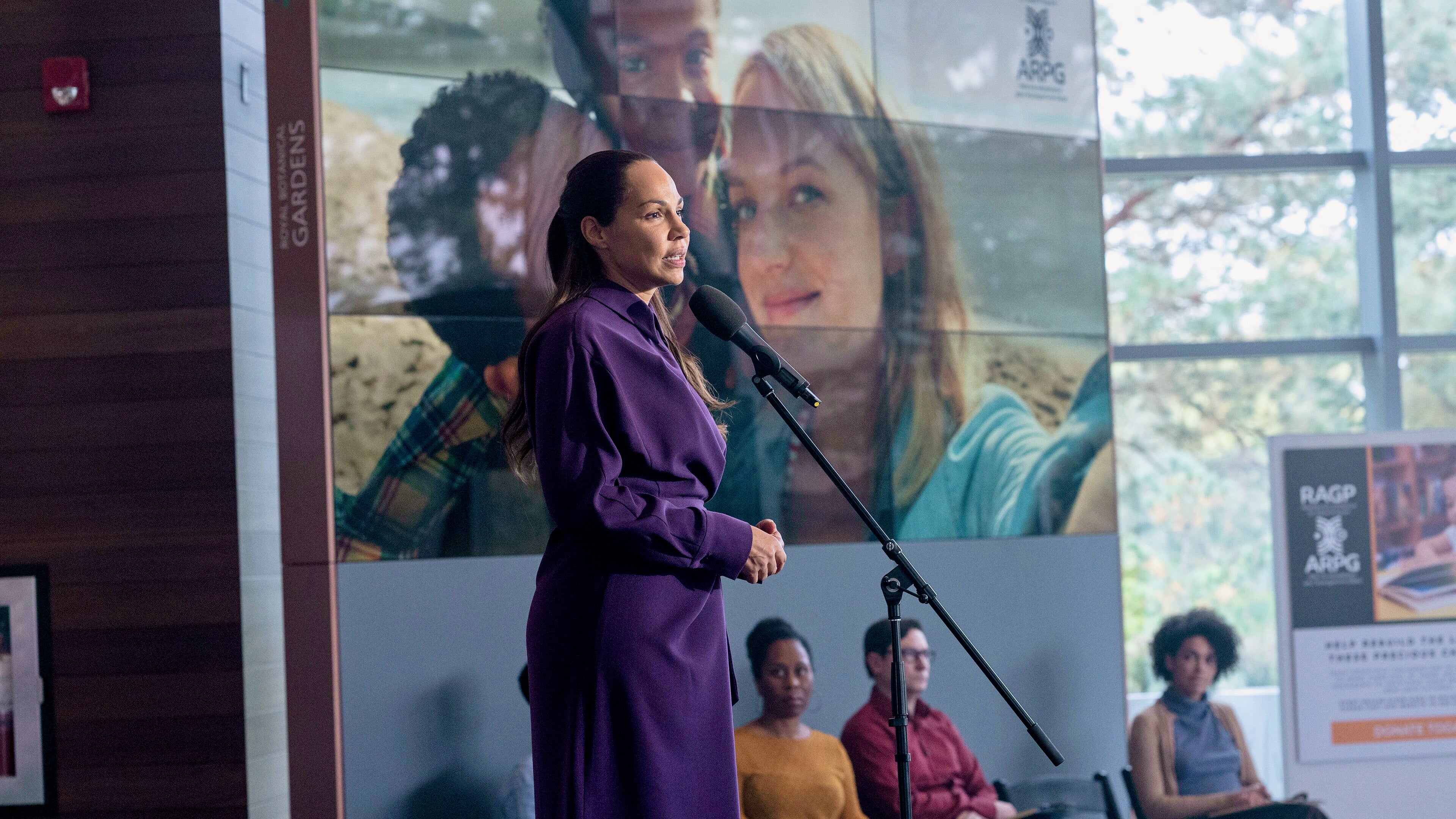 Using the farmhouse as their base of operation, June prepares to poison a Jezebels filled with commanders and to steal documents that will help Mayday. June learns that Nick is stationed at the compound and he promises to help, sending a subordinate who is sympathetic with Mayday to help them gain entrance. However, the other handmaids don’t trust Nick and June agrees to complete the mission solo and instructs Janine to take her fellow handmaids further north if she doesn’t return.

June is then betrayed by Nick, who takes her prisoner. Meanwhile, Rita struggles with her new freedom in Canada, as the rescued children are reunited with family in Canada, though several express a desire to return to their adopted family in Gilead. Aunt Lydia is interrogated at the hands of the Commanders and is pardoned; she declares June a menace that must be destroyed before she takes down Gilead. Serena meets Fred in the facility’s chapel and tries to reconcile with him to no avail and afterward, is told by Mark that she is pregnant.