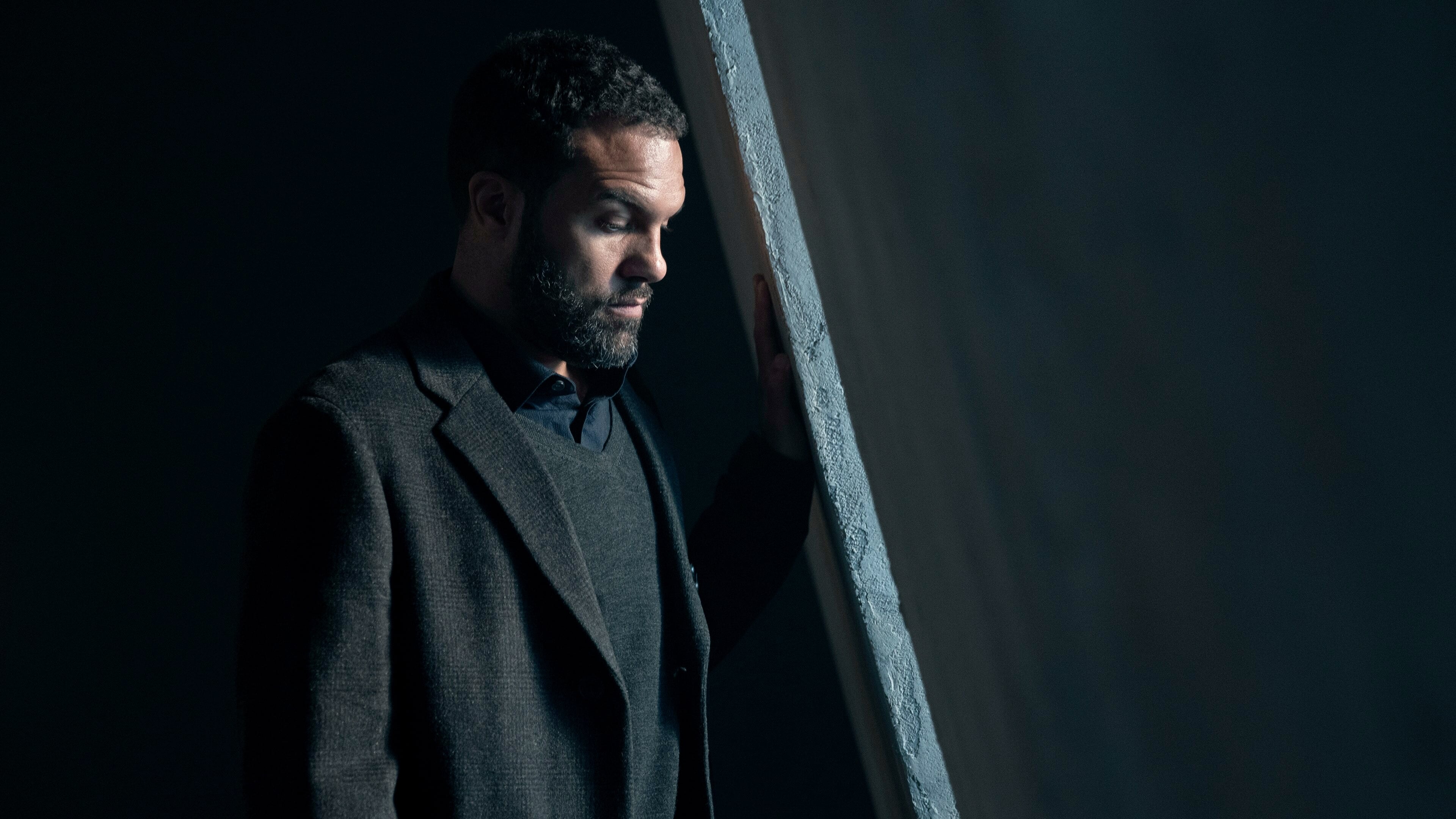 June is subjected to torture at the hands of a high-ranking Commander, in order to coerce her to reveal the location of the other handmaids. Aunt Lydia demands June to give up the other handmaids to save herself from torture. When faced with having her fingernails forcibly removed, June gives false information about the location of her fellow handmaids and in retaliation, the Marthas Beth and Sienna are taken to the roof of the center June is held in and thrown off of it to punish June for lying.

Commander Lawrence warns June that they will hurt Hannah if June doesn’t disclose the location of the other handmaids. After seeing Hannah and fearing for her safety, June caves and reveals the location of her friends. June expects to be executed but Aunt Lydia explains that she and the others will be sent to a Magdalene Colony, to labor in the fields and be visited by commanders and their wives for the ceremony. On her way to the colony, June and Nick have a brief meeting. Nick tells June that Hannah is safe and back home and they emotionally embrace. June,

Aunt Lydia, and the other handmaids are traveling to the colony when they are stopped at a train crossing. Seeing an opportunity, the handmaids stage an escape, but the driver shoots and kills two handmaids as they run. June and Janine cross the tracks, but Alma and Brianna are both hit by the passing train. Realizing they are the only two to escape alive, June and Janine keep running.