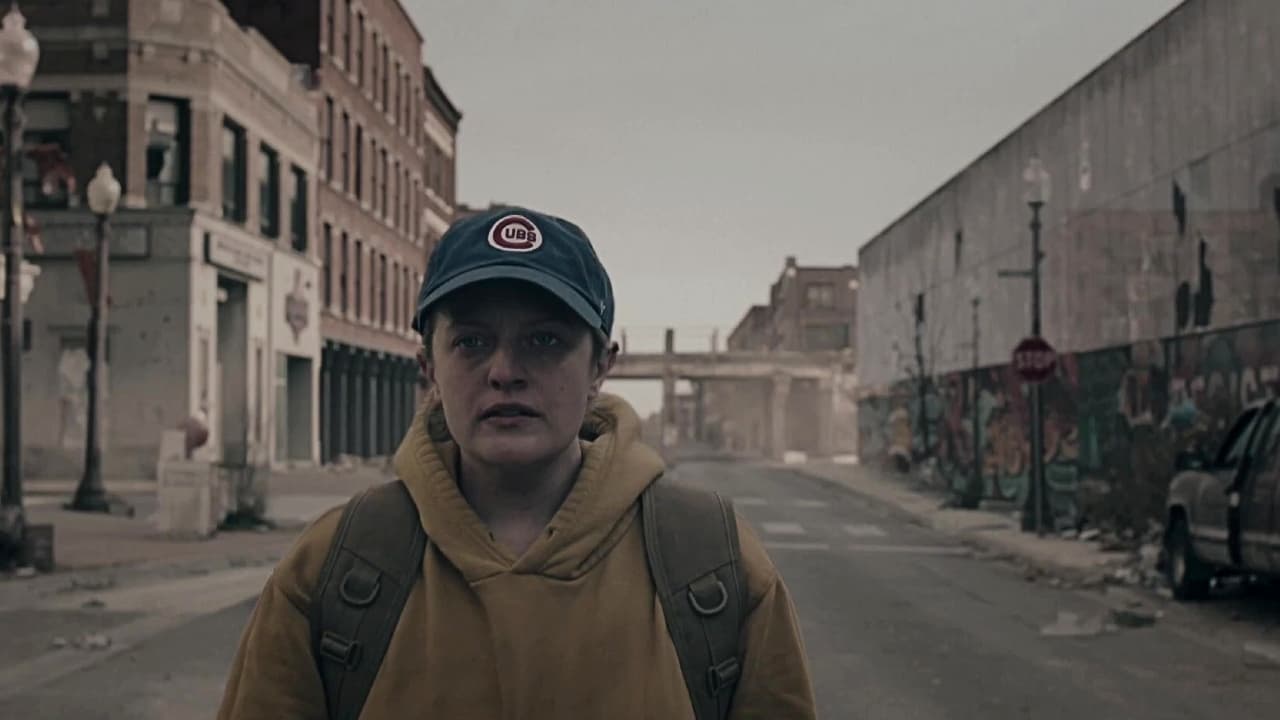 Janine develops a relationship with Steven, but June becomes irritated because she feels the American resistance is too cautious in their approach. June asks Steven if she can accompany a group to trade with another camp intending to contact the Nighthawk rebels, and he agrees after Janine vouches for her. Nick is still eager to find June and on Lawrence’s suggestion meets with two Marthas where one reveals that June is in Chicago.

Lydia strikes a deal with Lawrence to be reinstated as an active Aunt in exchange for information that Lawrence can use to recover his own position. The Commanders then agree to Lawrence’s suggestion of a short ceasefire on Gilead’s borders in order to alleviate Gilead’s economical crisis. However, the panel tells Nick to withdraw troops from the borders because they plan an aerial attack prior to the ceasefire in an attempt to quash the rebel factions.

June leaves Steven’s Chicago camp and Janine decides to leave with her. Gilead bombs Chicago just before the ceasefire, and Moira, one of the relief workers, finds June injured amidst the rubble, however Janine’s fate is unknown.