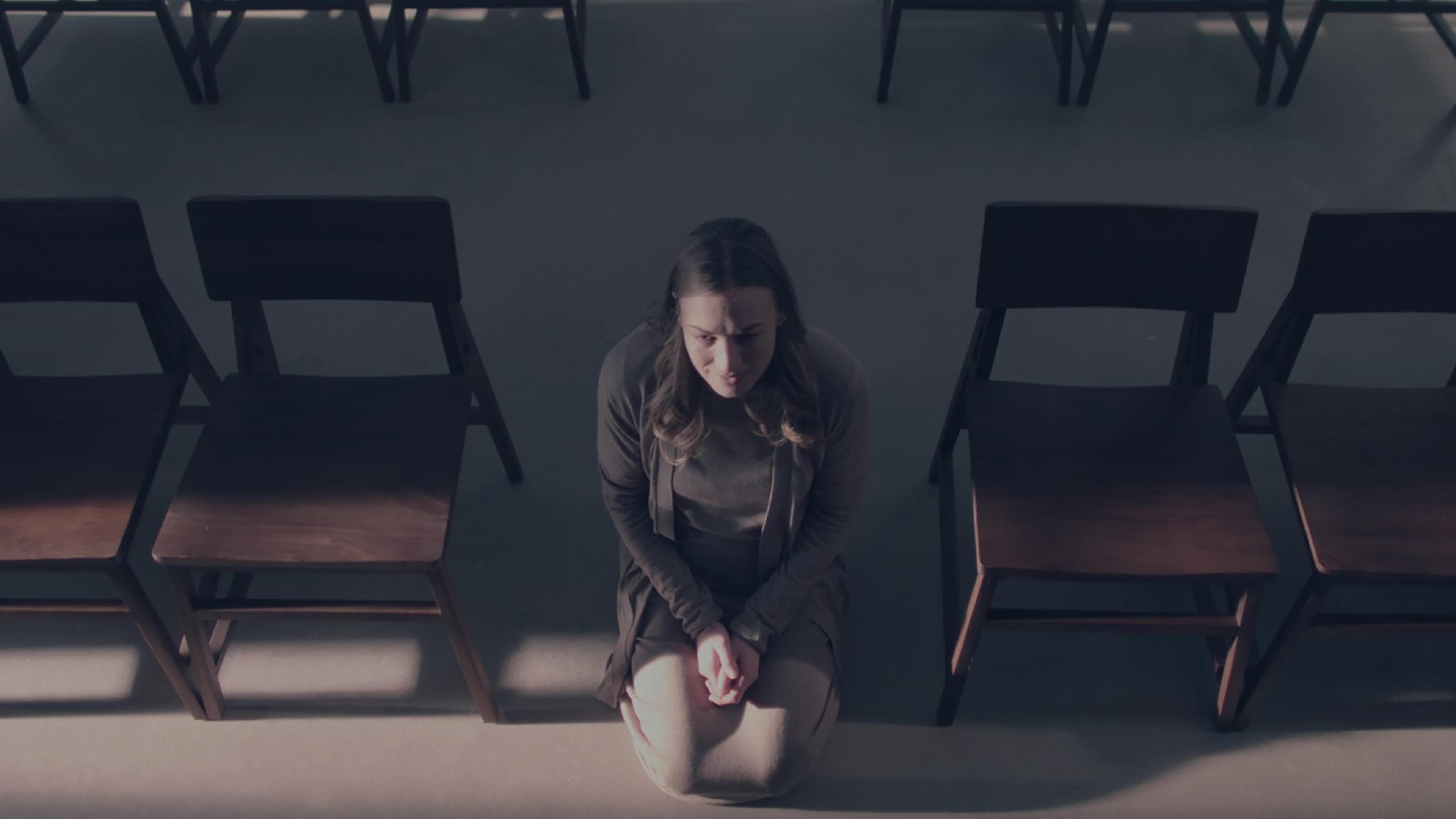 June officially requests asylum in Canada as Tuello arrives at the docked boat. Luke and June go to a hotel, where June sleeps for seventeen hours and is then interviewed by Mark. Luke takes June back to his house where she sees Moira, Emily, Nichole and Rita, who informs June that Serena is pregnant.

Oona stops by the house to deliver a gift for June and lets Moira know that her NGO is no longer able to perform work outside of Canada; Moira apologizes and lets Oona know that she cares for her and wants to discuss their relationship rather than end it. Serena prays in the chapel for a healthy baby and is overheard by Mark who suggests that she speak with Fred.

The two are unable to reconcile until after June aggressively berates Serena for making her life a misery. June later warns Tuello that Serena is manipulative and not to trust her.