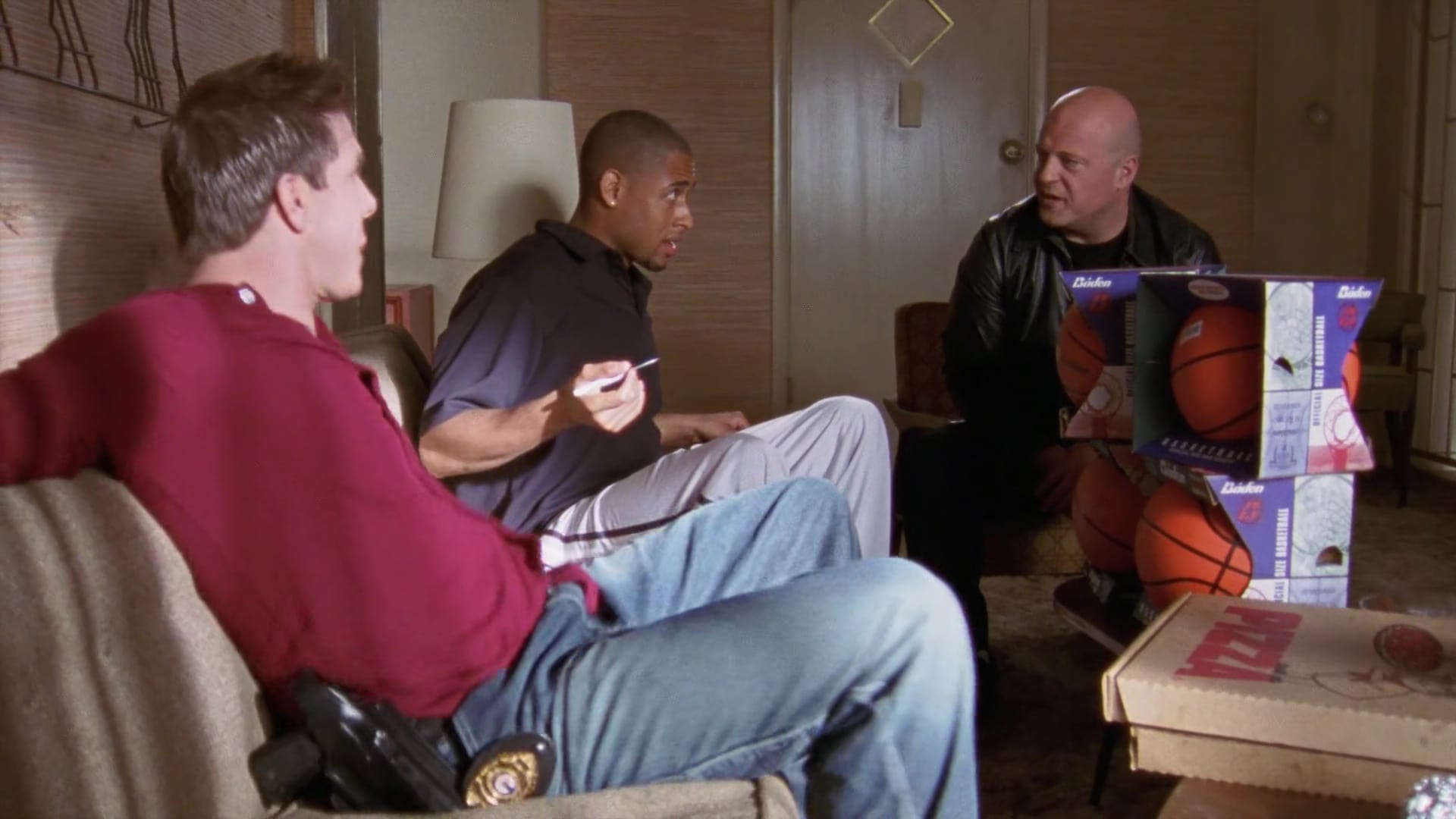 In a routine sweep to nab every outstanding suspect, the detectives divvy up the warrants. But when they cast their nets, they bring up far bigger fish than expected. Danny and Julien uncover a gun-smuggling operation; and Mackey and his team encounter a pro-basketball star who’s in town to play the Lakers, when they bust in on drug dealers. Meanwhile, Claudette and Dutch try to catch a man who has been raping women in an attempt to procreate. 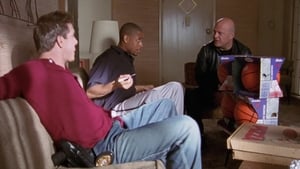 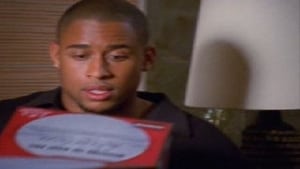