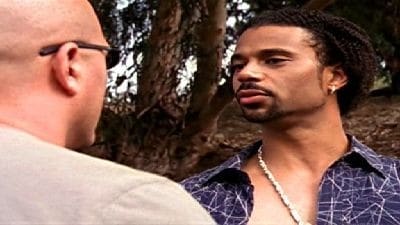 As Vic gets closer to finding his family, the Strike Team focus their attention to Armadillo after he burns down Tio’s HQ. Now Vic must prevent Claudette from finding out the truth about his connection to Tio and his men. Meanwhile, Dutch is followed around by the new civilian auditor to solve a meter-maid murder, and Danny and Julien try to clear up issues between feuding neighbors. 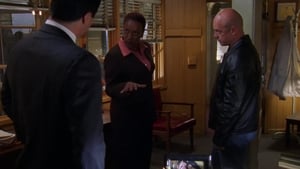 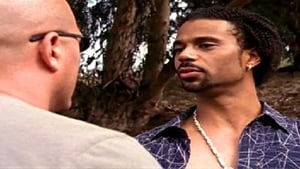