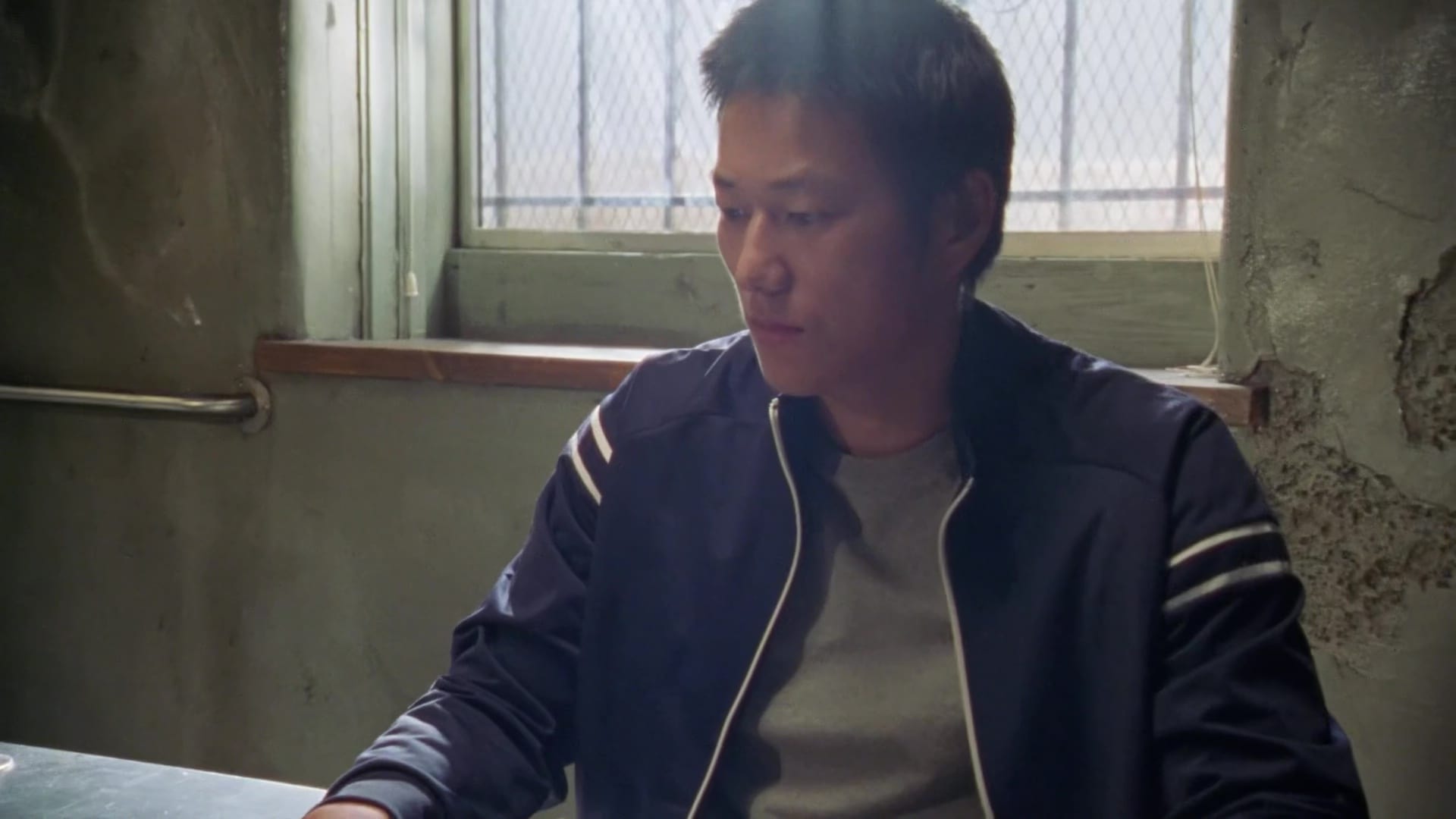 When Vic discovers that Ronnie has been burned as payback, the rest of the team does everything they can to put an end to him. Meanwhile, Claudette makes headway on her investigation against Vic after a conversation with Corrine, and Dutch takes Danny under his wing as they try to find the suspect of a Thai Town beating. 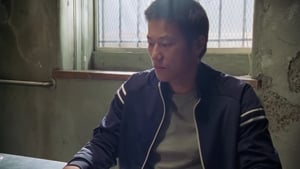 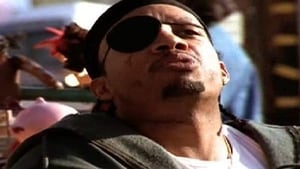