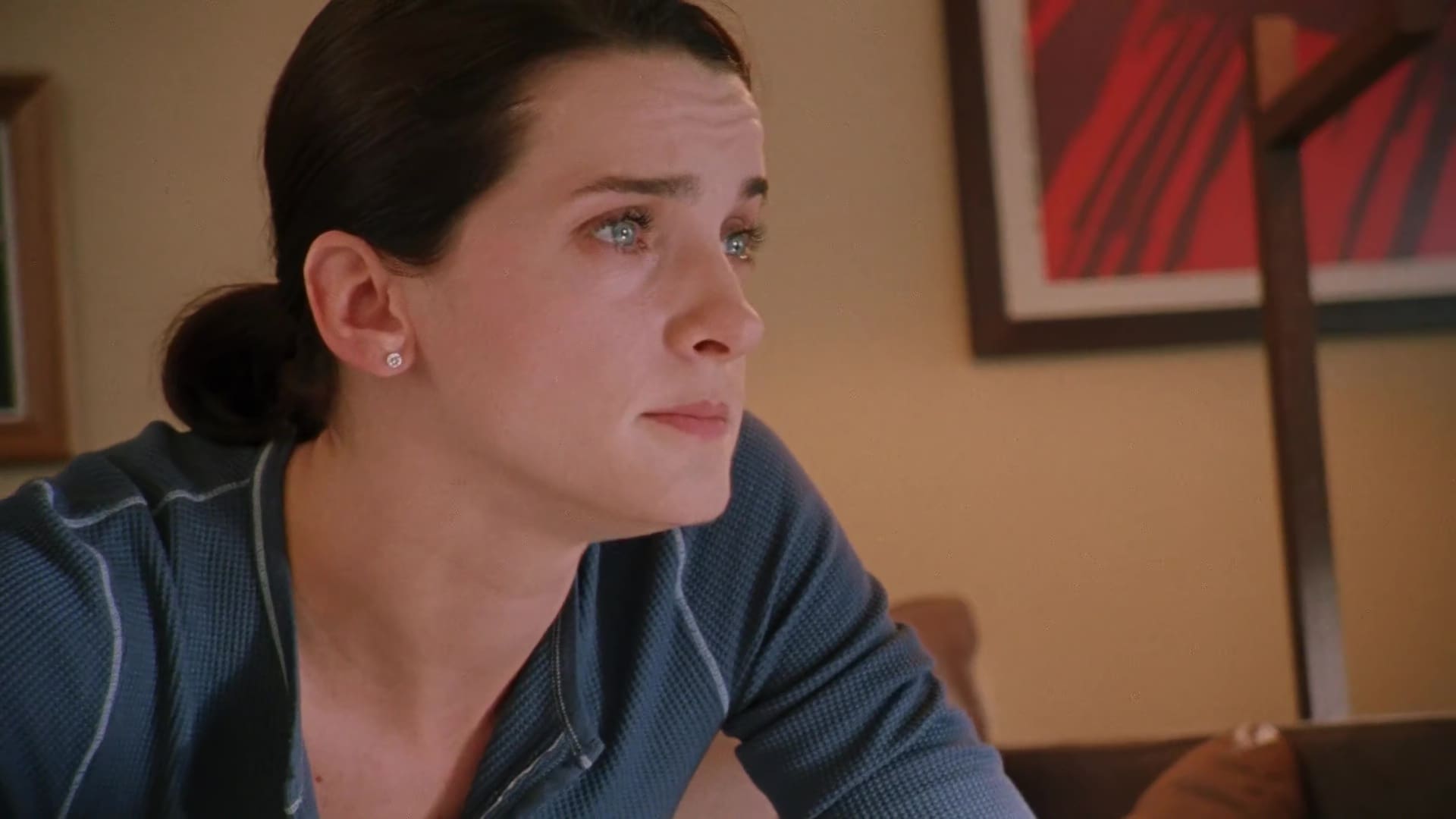 Tension within the group begins to mount as the Strike Team attempt to rectify a mistake Vic made when he decided to use some of the cash from the stolen money train during a botched gun-running sting. Meanwhile, Dutch and Claudette seek the help of a college honor student named Esteban who was the only survivor in the murder of two latin gang members, one of them being his close friend. 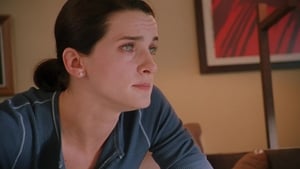 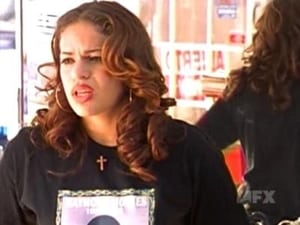