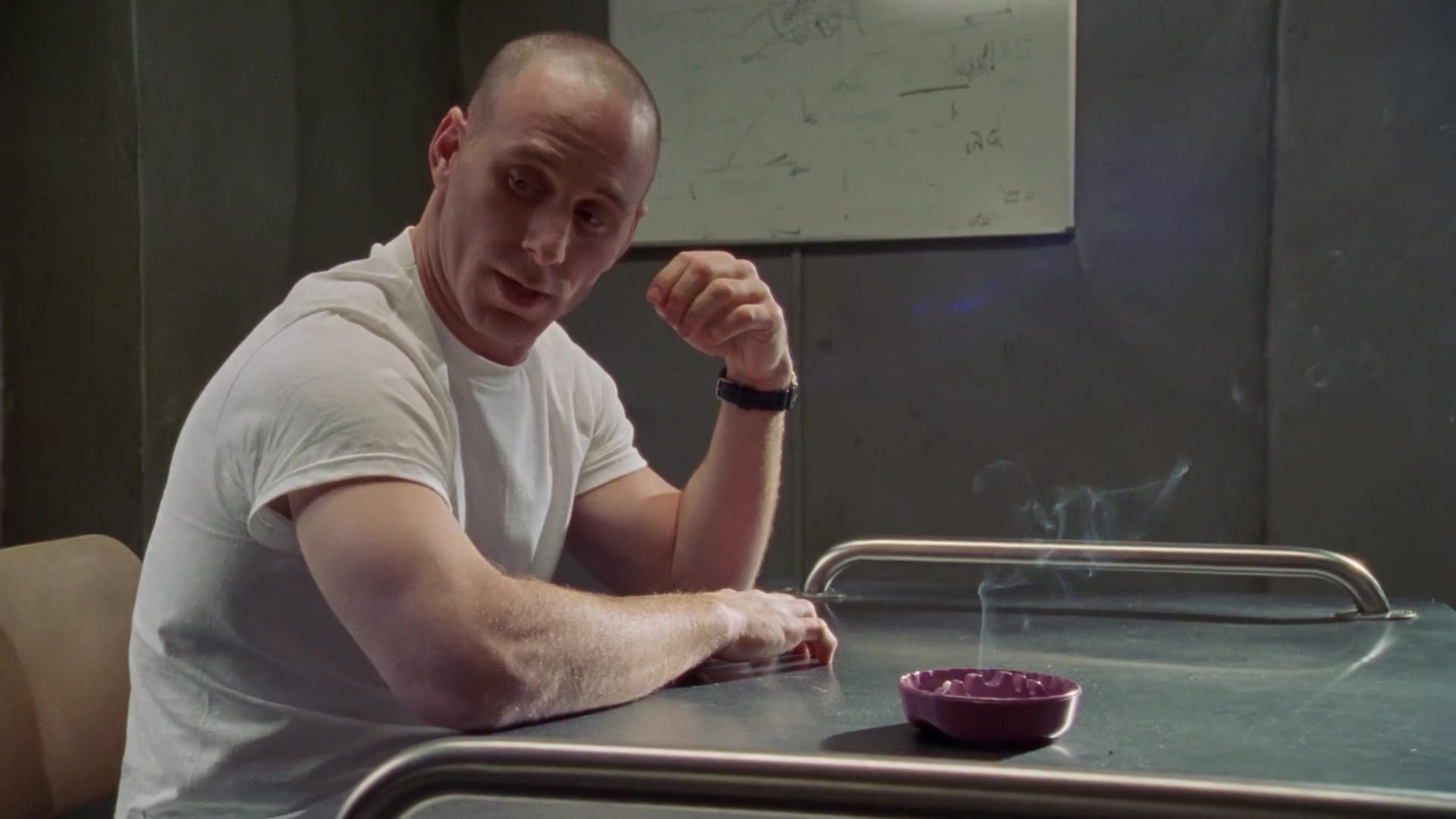 When the ex-wife and child of Julien’s former partner, Tommy, are murdered, Tommy becomes a suspect, prompting Julien to team up with Mackey to conduct their own investigation. Elsewhere, Shane goes undercover to catch a group attacking gay prostitutes, and Claudette and Dutch investigate a rape case against Aceveda’s orders. 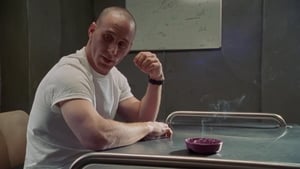 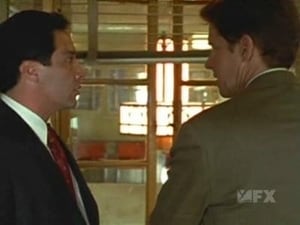