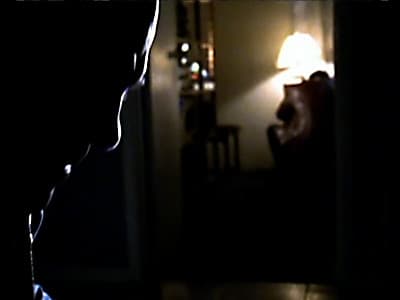 Vic is no longer the cop he used to be, acting adrift after his past actions have caught up to him. The strike team has been dissolved, leaving Mackey to menial busts that keep him off the streets. When Aceveda moves on to his new City Council position, Captain Monica Rawling takes over the Barn and empowers Vic to implement her controversial anti-gang policies. 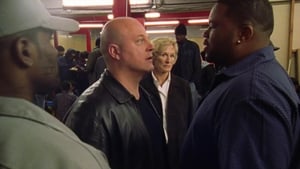 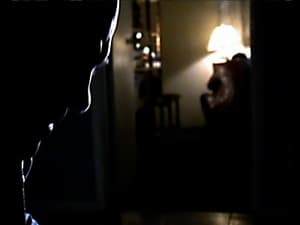