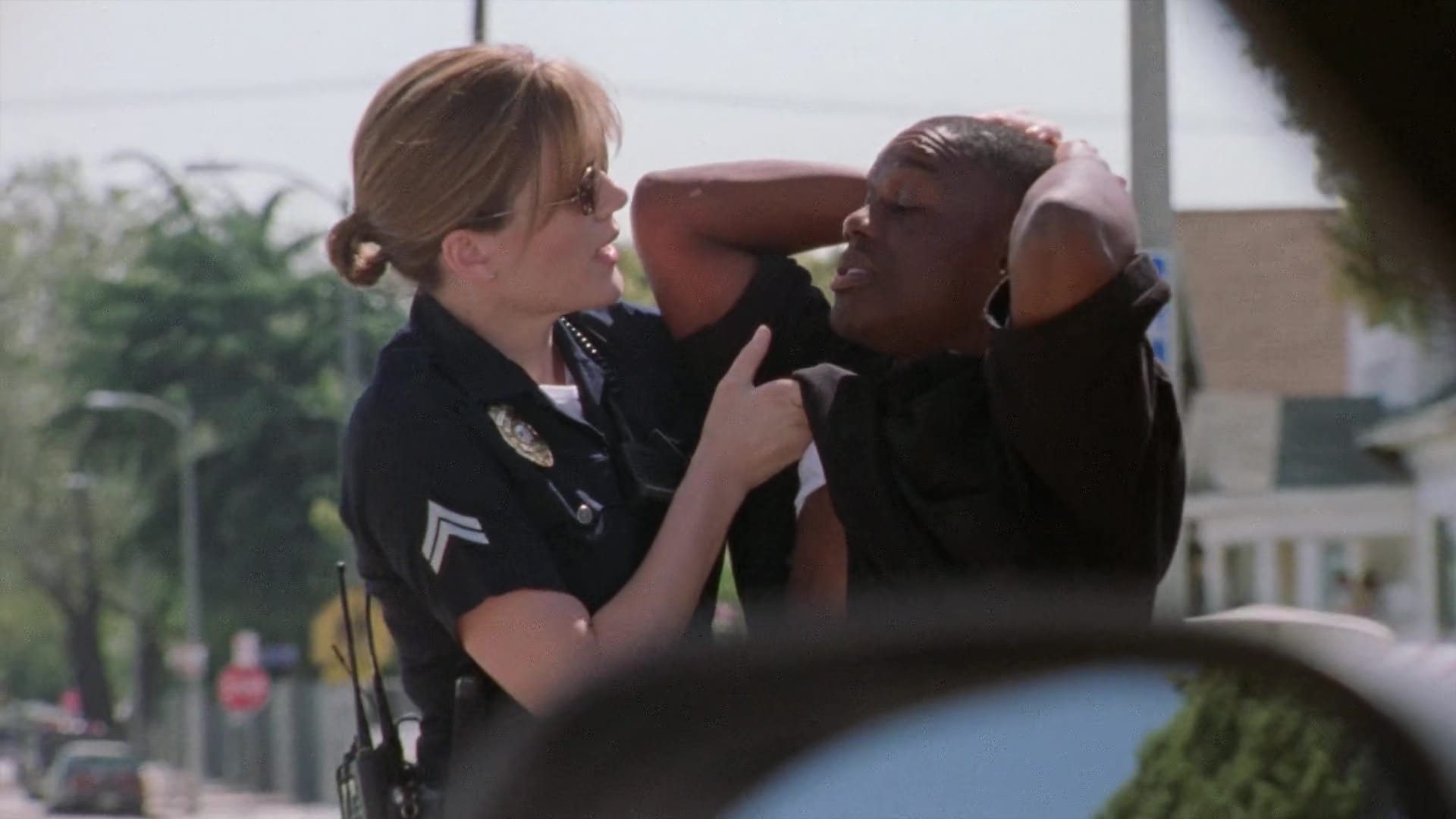 Just as Monica and Vic get close to a big break in the Garage Sting, Chief Phillips unexpectedly hands over the bust to the Organized Crime Unit. He blames the decision on an emerging PR scandal involving a videotape of Vic at the church bust that was leaked to the Assistant Chief through Aceveda’s office. Vic uses his leverage with the Byz Lats to find a Russian mob leader before the mobster flees the country. Monica threatens two foster care social workers with jail after a young girl is found close to death in her foster home, then tells Julien if he doesn’t put in for a transfer, she’ll request one for him herself. 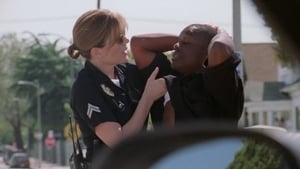 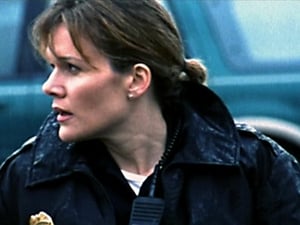