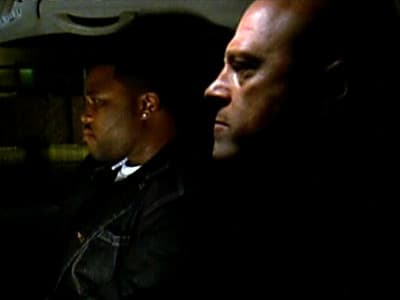 Monica orders her units to turn the streets of Farmington inside-out when two officers mysteriously disappear after answering a 911 call. Shane tries to make amends with his old crew after Vic agrees to help him get out from under Antwon, but things don’t work out as planned. Dutch and Claudette convince Monica to let them take active roles in the case of the missing officers, but soon find themselves at a dead end with the only witness being clinically insane. 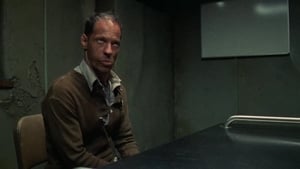 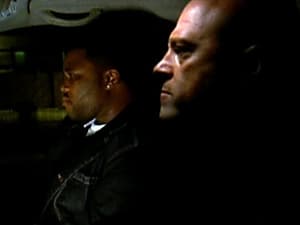