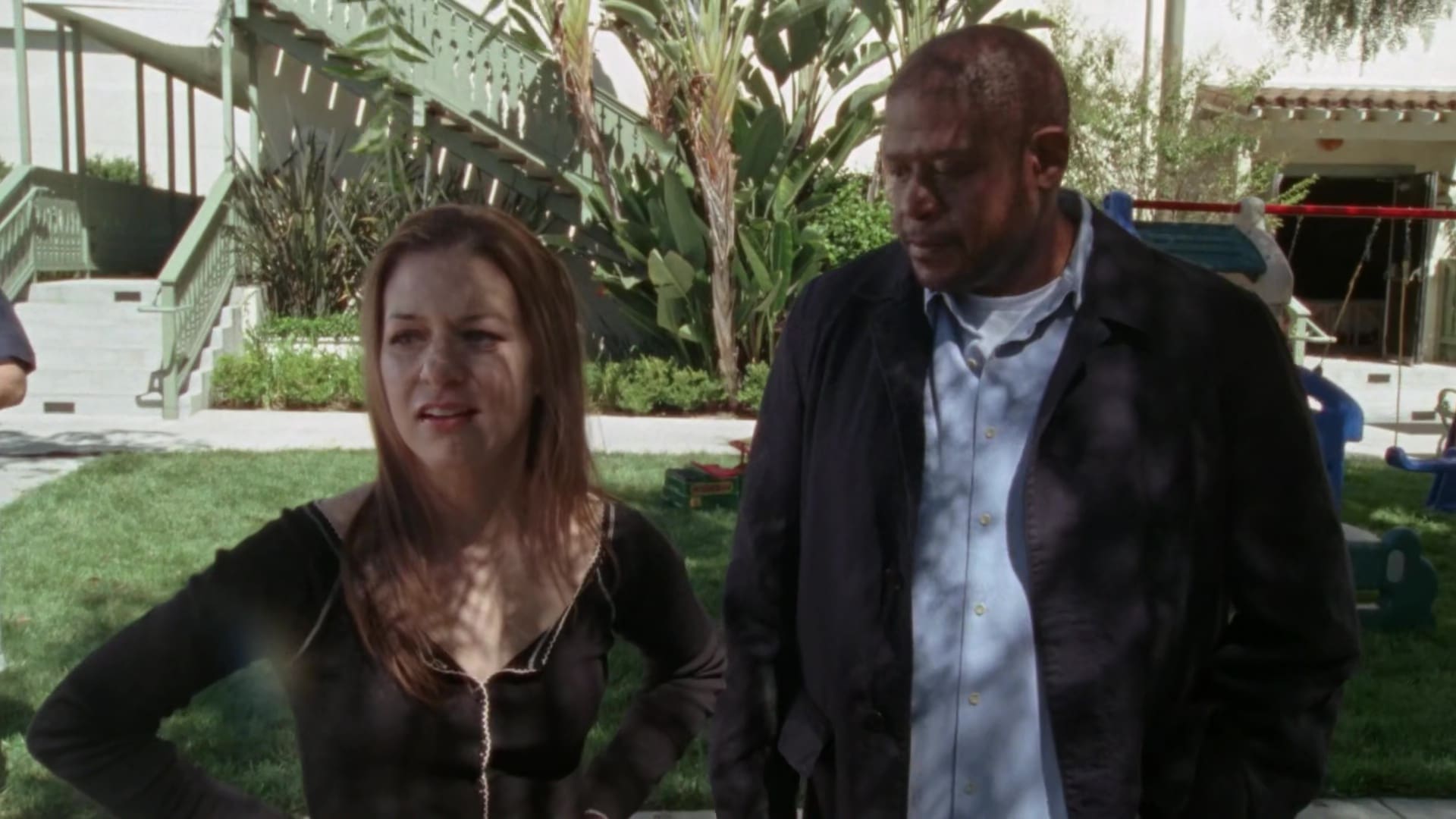 As racial tension in the area escalates, the Strike Team attempts to end a race war, while Claudette and Dutch investigate a riot at a high school. Meanwhile, an Internal Affairs officer begins his investigation of Vic and the Strike Team by first zeroing in on Lem. A pregnant Danny refuses to reveal the identity of the father, and Julien begins training a rookie cop named Tina Hanlon. 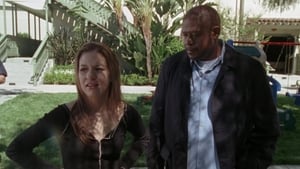 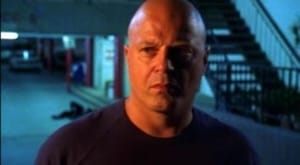