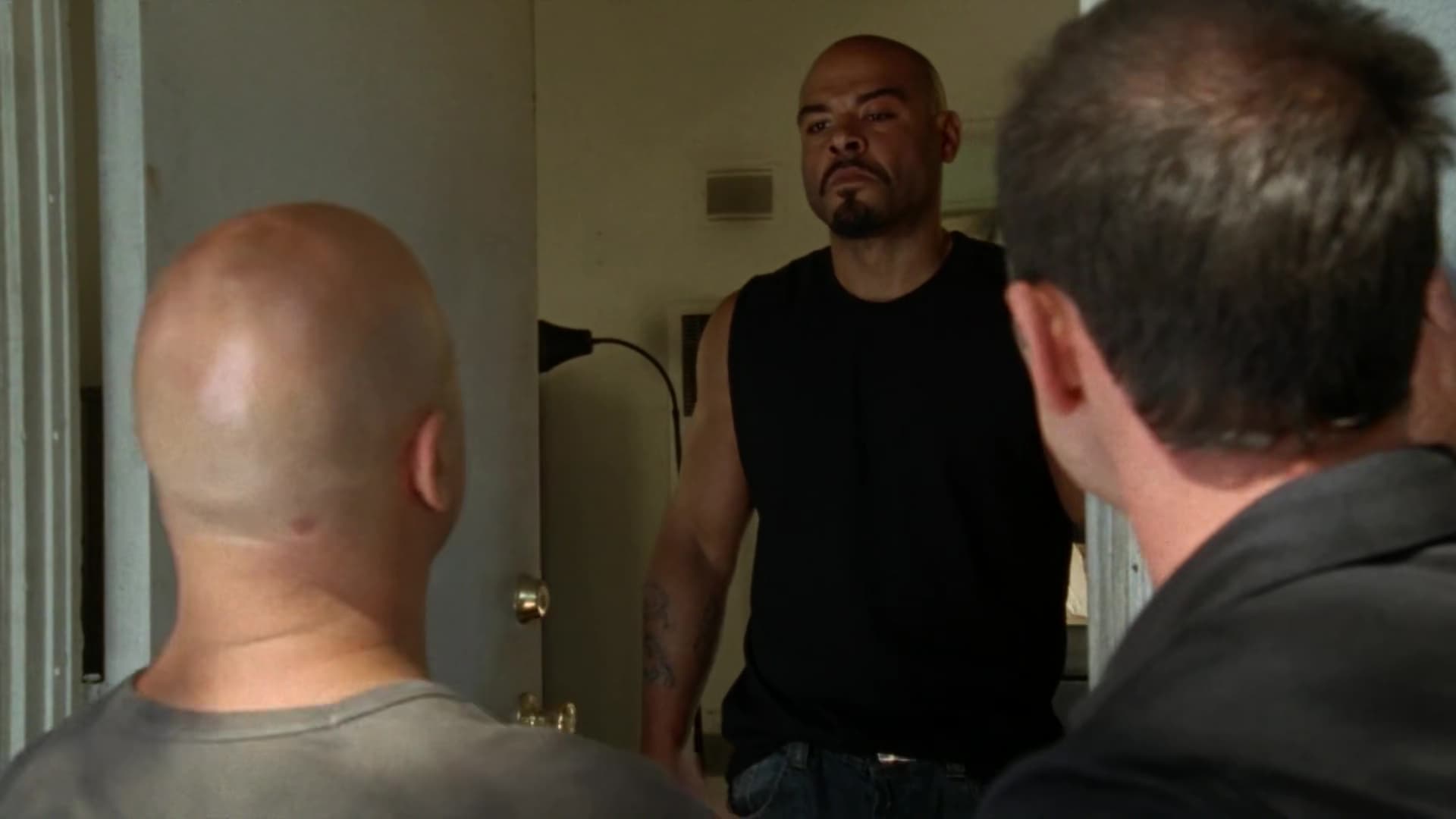 During an interrogation, Kavanaugh reviews the Strike Team’s corrupt past and attempts to weaken Lem’s loyalty to Vic by bringing up the connection to Terry’s murder. Meanwhile, the Strike Team investigates a multiple homicide. Dutch and Claudette suspect that a minister might have been involved in an attempted murder. Tina gets in over her head while on duty with Julien. 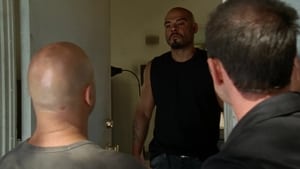 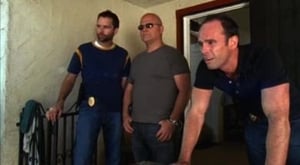