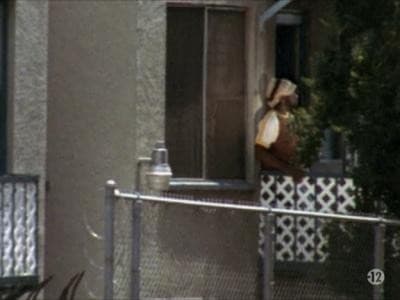 After being badly beaten, Shane’s life spirals even more out of control as his guilt continues to eat away at him and his marriage begins to fall apart. Vic and Ronnie try to learn who was responsible for Shane’s attack. Meanwhile, under the new leadership of Kevin Hiatt, Claudette assigns the Strike Team to investigate the San Marcos murders. Dutch and Billings make progress in a serial rapist case. 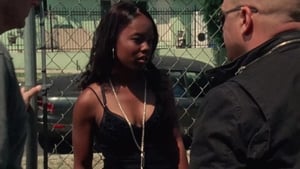 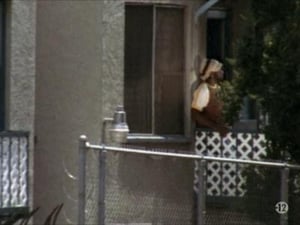