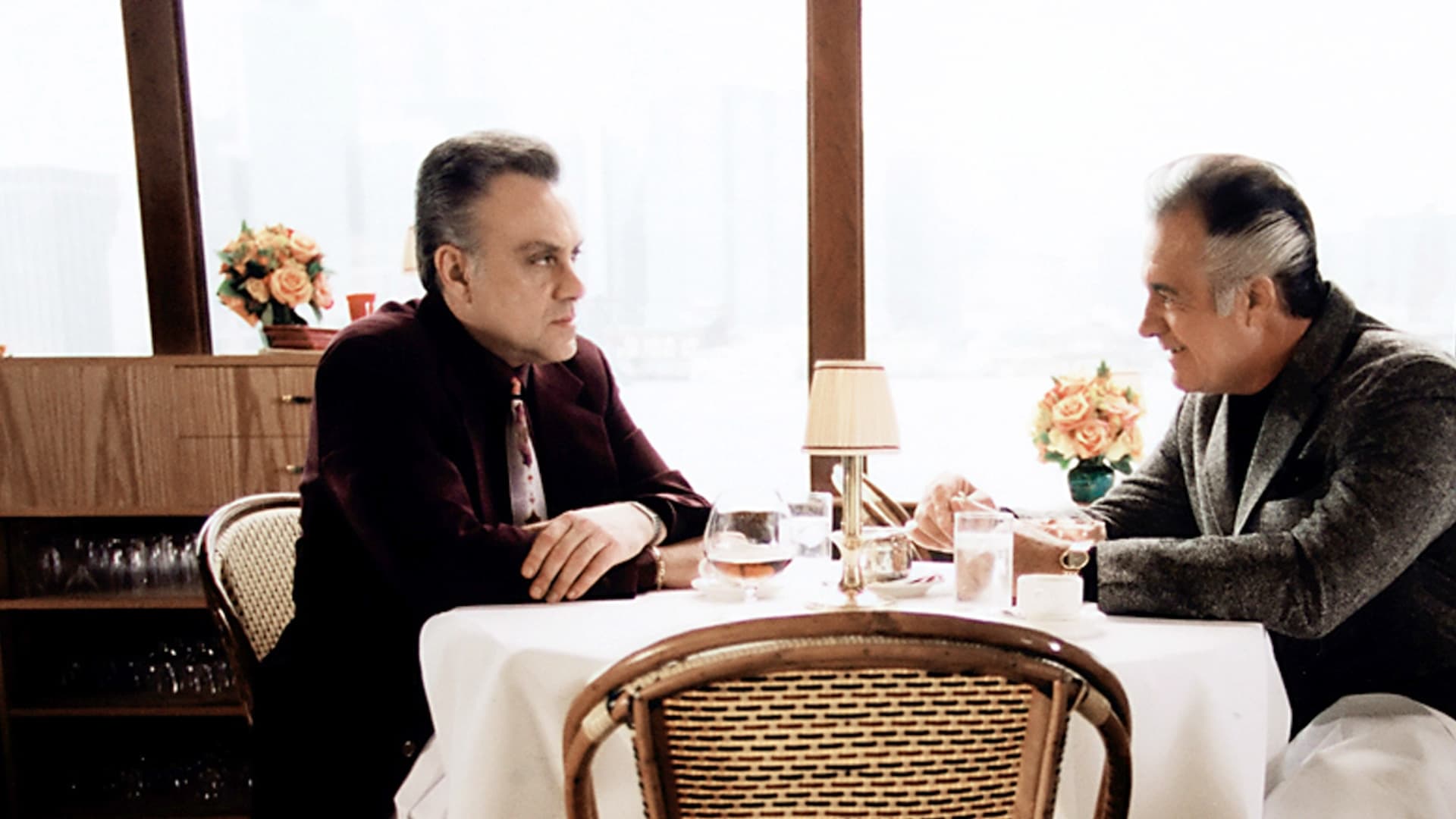 Watching Too Much Television

Tony and the gang throw Paulie a Bada Bing bash after his release from jail, but it doesn’t take long for old tensions to resurface. Carmela’s cousin Brian throws out a hypothetical investment scenario that Tony and Ralph attempt to turn into reality with the help of Assemblyman Zellman and a black community leader. 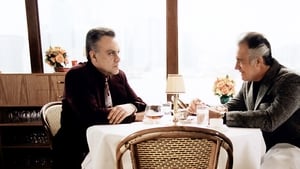 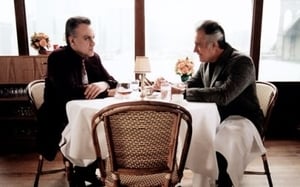