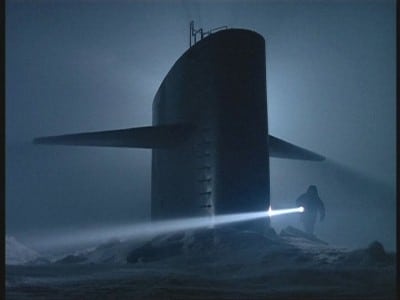 The alien bounty hunter kidnaps Scully and wants to trade her for Mulder’s sister, who is revealed to be a clone herself. After the trade goes badly and Mulder discovers the truth about Samantha, he tracks the bounty hunter to his ship buried in the arctic ice and demands the whereabouts of his real sister. 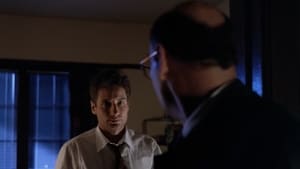 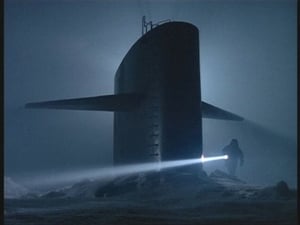